The Associated Press reported on January 10 that 277 guests and crewmembers became ill on Royal Caribbean’s Oasis of the Seas liner after exposure to Norovirus. Royal Caribbean is returning the cruise liner to port a day earlier than scheduled and has offered passengers full refunds of their fares. Passengers tweeted that they were “forced” to stay aboard the cruise ship after docking in Jamaica.

If you were a passenger or crewmember of Royal Caribbean's Oasis of the Seas and became sick during the cruise, you may be entitled to compensation. 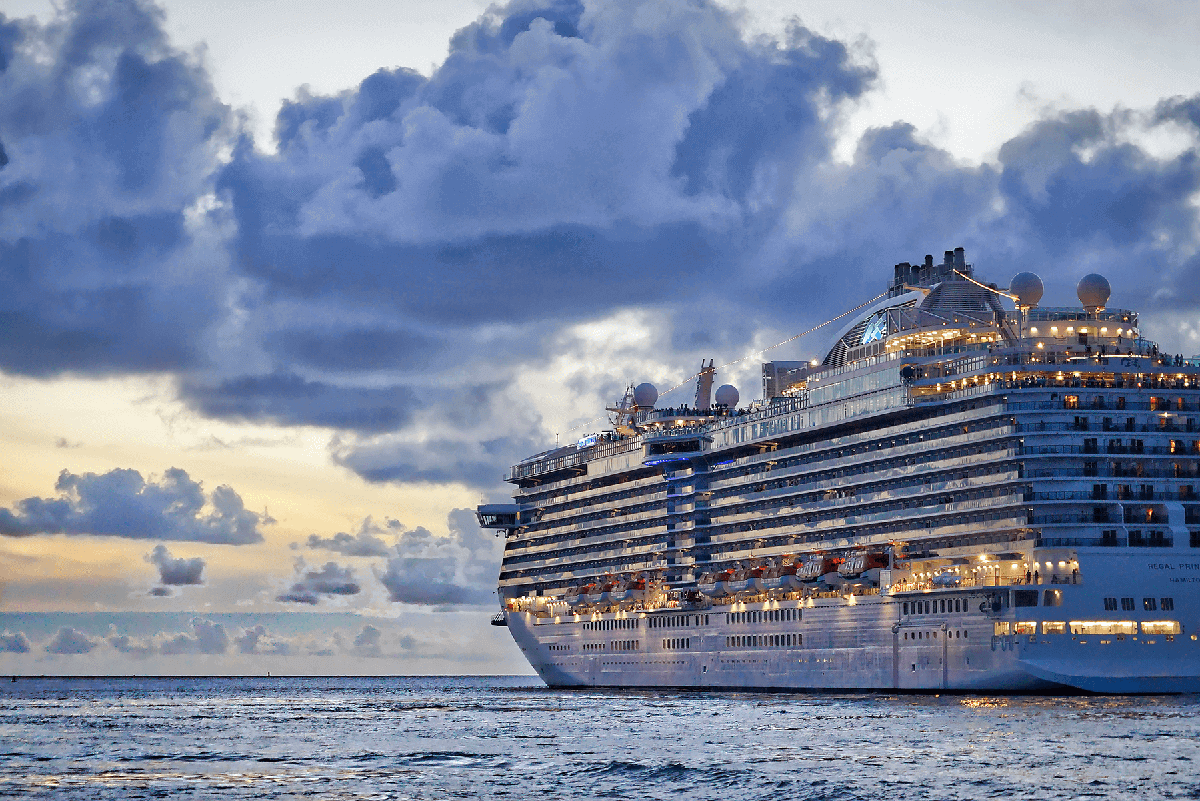 Royal Caribbean is no stranger to Norovirus. In 2014, the company set a record for the most sick passengers (630) and crew (54) aboard a cruise ship when Royal Caribbean’s Explorer of the Seas suffered an outbreak of illness suspected to be Norovirus. Passengers then suggested that the outbreak may have been even worse than reported because many people who were ill did not report to the infirmary.

The Oasis of the Seas will return to Port Canaveral on Saturday.

What are the symptoms of Norovirus?

The U.S. Centers for Disease Control say that norovirus causes

Less commonly, the virus may also cause fever, headache, and body aches. A person infected with norovirus most often develops symptoms within 12 to 48 hours after exposure. Though most people infected with norovirus improve within three days, the vomiting and diarrhea caused by the virus can pose a heightened risk of dehydration, especially in young children and the elderly.

How does Norovirus spread?

Norovirus spreads quickly and easily through contact with people, infected surfaces, and contaminated food. National Geographic suggests that ship railings, buffet food, and bathroom doors on the cruise liners play a role in making norovirus outbreaks common on cruise ships. Packing guests in close quarters can exacerbate the spread of the disease.

It is not yet known what caused the outbreak on the Oasis of the Seas.

Do I have a Royal Caribbean cruise illness lawsuit?

If you were a passenger or crewmember of Royal Caribbean’s Oasis of the Seas and became ill during the 2018 voyage, you may have a case. In some situations, cruise ship companies may have an obligation to take reasonable precautions to prevent the spread of illness aboard their ships. The experienced attorneys at the Kishish Law Group can help you plot your legal path forward. Contact us by completing our contact form or by calling us toll free at 1 (888) 402-5552.