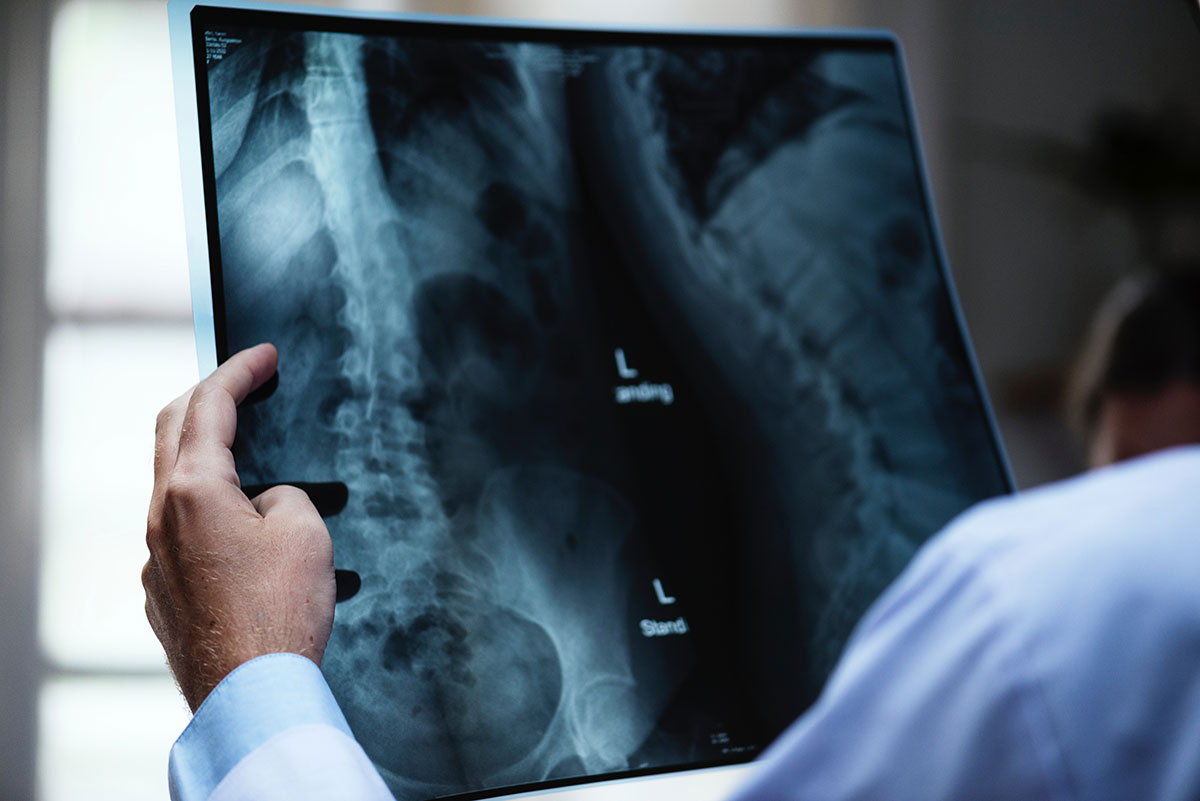 If you or a loved one underwent MRIs using gadolinium-based contrast agents and experienced joint pain, neurological defects or other side effects, you may be entitled to compensation. Contact the Kishish Law Group today for your free and confidential case evaluation by completing our contact form or calling us toll free at 1 (888) 609-4664.

Gadolinium is a chemical element commonly used in contrast agents for magnetic resonance imaging (MRI) or magnetic resonance angiography (MRA). Doctors administer gadolinium-based contrast agents (GBCAs) intravenously to change the contrast of the image an MRI machine provides. Changing the contrast can help make images clearer, which may allow clinicians to make better diagnoses. Since the U.S. Food and Drug Administration's (FDA) approval of GBCAs in 1988, doctors have used GCBAs in over 300 million patients worldwide.

However, some patients claim that gadolinium can cause dangerous side effects. Chuck Norris, the actor and martial artist, says that the gadolinium contrast agents "poisoned" his wife, Gena Norris, causing "multiple, debilitating bouts of pain and burning throughout her body" and "long-term damage." Though receiving the MRI scans in 2012, as of November 2017, Gena Norris continued to suffer side effects she attributes to the gadolinium agent, saying "I am broken. I don't blame the doctors at all, because (companies) have been keeping things hidden and in the shadows."

Chuck and Gena Norris are not alone. Other affected patients are now suing pharmaceutical companies that manufacture and distribute the contrast agents, claiming that the companies knew of the risks of the gadolinium contrast agents and failed to warn patients.

Filing a lawsuit may help you and your family recover the cost of medical bills, lost wages, and other expenses associated with your injuries. You can help send a message that pharmaceutical companies should fully test their products and inform patients about any potential dangers that they could experience.

What are the problems with gadolinium?

Patients have experienced several side effects that they attribute to gadolinium-based contrast agents. Scientific studies have shown that gadolinium may not be excreted from the body as rapidly as originally thought and that gadolinium may accumulate in the bones, brain or kidneys of a patient. A small survey conducted of patients thought to be experiencing the effects of gadolinium retention, or Gadolinium Deposition Disease, found several common symptoms, including, but not limited to:

In 2015, the FDA announced that they would investigate the risk of brain deposits of gadolinium following the repeated use of GBCAs for MRI scans. Following this investigation, the FDA initially said that they had found no negative effects of gadolinium deposits in the brain and were not changing their recommendations surrounding the use of GBCAs.

However, in December 2017, the FDA announced that they would require new warnings about gadolinium retention in patients. Though the FDA currently maintains that benefits of GBCAs outweigh their risks, the agency has ordered the manufacturers of GBCAs to conduct new human and animal studies to assess the safety of gadolinium.

What gadolinium-based contrast agents are affected?

Has gadolinium been recalled?

Despite the new FDA warnings mentioned above, the FDA has not recalled any of the gadolinium-based contrast agents. The U.S. regulatory bodies still seem to regard gadolinium as safe. However, in Europe, where a similar debate over the safety of gadolinium agents took place, Europe's regulatory body decided to pull all "linear" GBCAs from the market, including MultiHance, Omniscan, Magnevist, and OptiMARK, due to their safety risk. Vendors of these contrast agents defend their products, saying the benefits outweigh the potential risks.

Do I have a gadolinium lawsuit?

Contacting a lawyer is the best way to determine whether you have a gadolinium case and help you get the compensation that you deserve. The Kishish Law Group is here to help you. Our experienced lawyers and staff will walk you through your legal options and help you decide which legal path forward is right for you. Contact us today to discuss your case. Call us toll free at 1 (888) 609-4664 or complete our contact form for your free and confidential gadolinium case evaluation.

Speak with a Gadolinium Lawyer

If you underwent MRIs using gadolinium-based contrast agents and experienced joint pain, neurological defects or other side effects, you may be entitled to compensation.