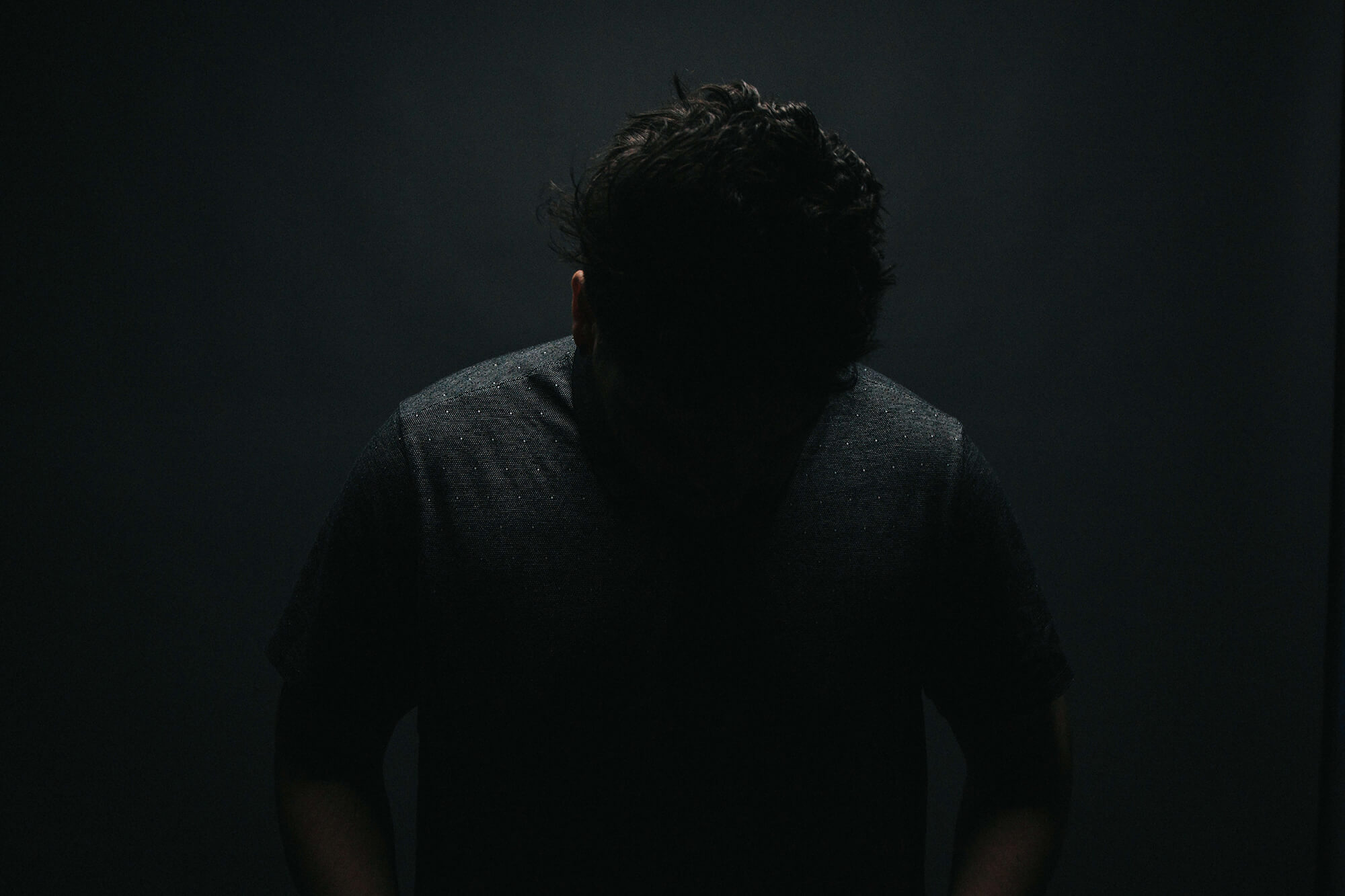 If your child was prescribed Concerta (methylphenidate) and attempted or completed suicide, you may be entitled to compensation. Contact the Kishish Law Group today for your free and confidential case evaluation by completing our contact form or calling us toll free at 1 (888) 609-4664.

Concerta (methylphenidate hydrochloride) is a drug commonly prescribed to treat attention deficit hyperactivity disorder (ADHD) in children over the age of six. Concerta is an extended-release formulation of methylphendiate, delivering the same active ingredient as Ritalin over a span of 8–12 hours.

However, some studies and reports have linked Concerta with an increased risk of suicide. Since the drug's introduction, the U.S. Food and Drug Administration has received 2,064 reports of serious cases involving Concerta and psychiatric side effects, leading to 61 deaths. A case study in the Indian Journal of Psychiatry found two children developed suicidal thoughts after being prescribed ADHD drugs. The thoughts of suicide stopped in the children after they quit taking the drugs. The government of Canada has warned that while the benefits of methylphenidate drugs like Concerta still outweigh the downsides, some patients may be at an increased risk of suicidal behavior.

Parents of children prescribed Concerta accuse Janssen Pharmaceuticals, a division of Johnson & Johnson and the manufacturer of the drug, of failing to adequately warn patients and doctors of the dangers of Concerta. With more complete information about the drug, some parents and doctors say that they might have chosen a different course of treatment for their child.

If your child was prescribed Concerta and attempted or completed suicide, you may be entitled to compensation. Participation in a lawsuit against Janssen Pharmaceuticals may help you pay for medical bills or compensate you for you and your child's suffering. You can help send a message to drug companies that their products should be fully tested and safe before they are sold to patients.

What are the warning signs of suicide?

Warning signs may not always be obvious and can vary from person to person. According to the Mayo Clinic, suicidal thoughts or warning signs might include:

If you suspect that someone might hurt themselves, reach out to them and provide support. The National Suicide Prevention Lifeline is available 24/7 to provide support to those thinking about suicide or worried about a loved one.

Has there been a recall of Concerta?

The U.S. Food and Drug Administration (FDA) has not yet recalled Concerta or its generic equivalents. In 2005, the FDA called for a strengthening of warnings that accompany the drug. Concerta's label includes a warning about adverse psychiatric effects in patients with a pre-existing psychotic disorder, however plaintiffs contend that Janssen failed to adequately warn patients of the true danger of the drug.

Do I have a Concerta lawsuit?

Contacting qualified legal counsel is the best way to assess your legal options. Our lawyers and staff have extensive experience with pharmaceutical cases and can help you determine if you have a viable Concerta lawsuit. If your child was prescribed and took Concerta and then attempted suicide, you may be entitled to compensation for their injuries. The Kishish Law Group can help you get the compensation that you deserve. Call us today toll free at 1 (888) 609-4664 or complete our contact form to receive your free and confidential case evaluation.

Speak with a Concerta Lawyer

If your child was prescribed Concerta (methylphenidate) and attempted or completed suicide you may be entitled to compensation.