A California jury has awarded a couple more than $2 billion after determining that use of Roundup weed killer caused their cancer. Bayer’s Monsanto, the manufacturer of Roundup, has now lost three verdicts in cases that say that the company failed to warn consumers about the dangers of Roundup. 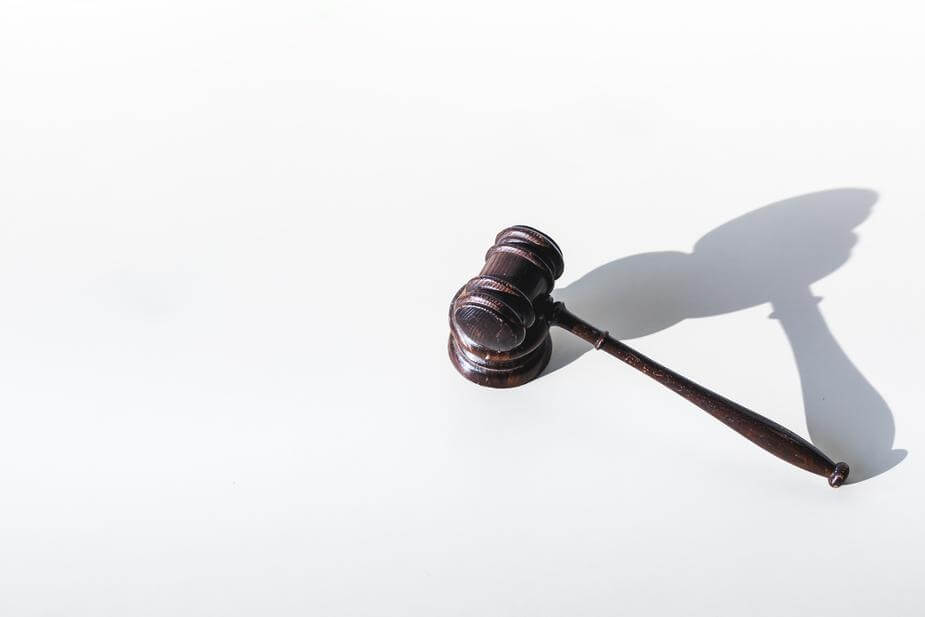 The couple, Alva and Alberta Pilliod, had used Roundup for decades on their California property. Now both in their 70s, the Pilliods learned within the past few years that they shared a diagnosis: non-Hodgkin’s lymphoma.

Previous verdicts against Monsanto had awarded $159 million to plaintiffs that claimed that Roundup caused their cancer. In August 2018, a San Francisco jury awarded $289 million to Dewayne Johnson, a school groundskeeper who had developed non-Hodgkin’s lymphoma after using Roundup for his job. A judge later slashed that verdict to $78 million. In March 2019, another California jury ordered Monsanto to pay Edwin Hardeman $80 million after determining that Roundup was a “substantial factor” in causing his cancer.

The size of the present verdict was a deliberate strategy by plaintiffs’ lawyers to encourage the company to change their practices. In closing arguments in the Pilliods’ case, lawyer Brent Wisner asked for $1 billion in punitive damages, a number based on the $892 million in profit recorded by the agricultural chemicals division of Monsanto in 2017. “That is a number that changes things,” Wisner said.

The numbers have been changing things for Bayer, who acquired Monsanto late last year. Since purchasing Monsanto for $63 billion, Bayer shares have fallen more than 45 percent. Investors have revolted. In a nonbinding vote, investors refused to absolve Bayer’s management of responsibility for their actions in acquiring Monsanto. Commentators have suggested that dramatic action, like splitting up Bayer’s agriculture and pharmaceutical divisions might be necessary to mitigate losses. Others have said that Bayer should explore settlement options.

Bayer CEO Werner Baumann has hinted in the past that a global settlement might be on the table. The company still faces over 13,000 lawsuits linking Roundup to cancer. Moody’s, the credit reporting agency, said in a report that Bayer could settle the lawsuits for $5.6 billion without affecting their credit rating. But despite Baumann’s earlier signals, Bayer continues to say that Roundup is safe.

The principal ingredient in Roundup is glyphosate, the world’s most widely used herbicide. In 2015, the International Agency for Research on Cancer, an arm of the World Health Organization, classified glyphosate as “probably carcinogenic to humans.” The U.S. Environmental Protection Agency disagrees. The agency said late last month that “EPA continues to find that there are no risks to public health when glyphosate is used in accordance with its current label and that glyphosate is not a carcinogen.”

Bayer is likely to rely on the EPA’s determination in their appeals. Lawyers for Bayer say that the scientific evidence is on their side and that they should have been able to introduce more recent studies at trial. Bayer also says that the EPA’s position that Roundup is not dangerous would have made it impossible to change Roundup’s label to provide an adequate warning.

Not everyone at the EPA appears to agree about the agency’s determination, however. Documents unsealed in 2017 showed that Monsanto had ghostwritten scientific studies and that federal officials at the EPA had worked to prevent review of glyphosate. Internal documents at Monsanto have told a similar story. Following the $2 billion verdict, Wisner said in a statement, “The jury saw for themselves internal company documents demonstrating that, from Day 1, Monsanto has never had any interest in finding out whether Roundup is safe.”