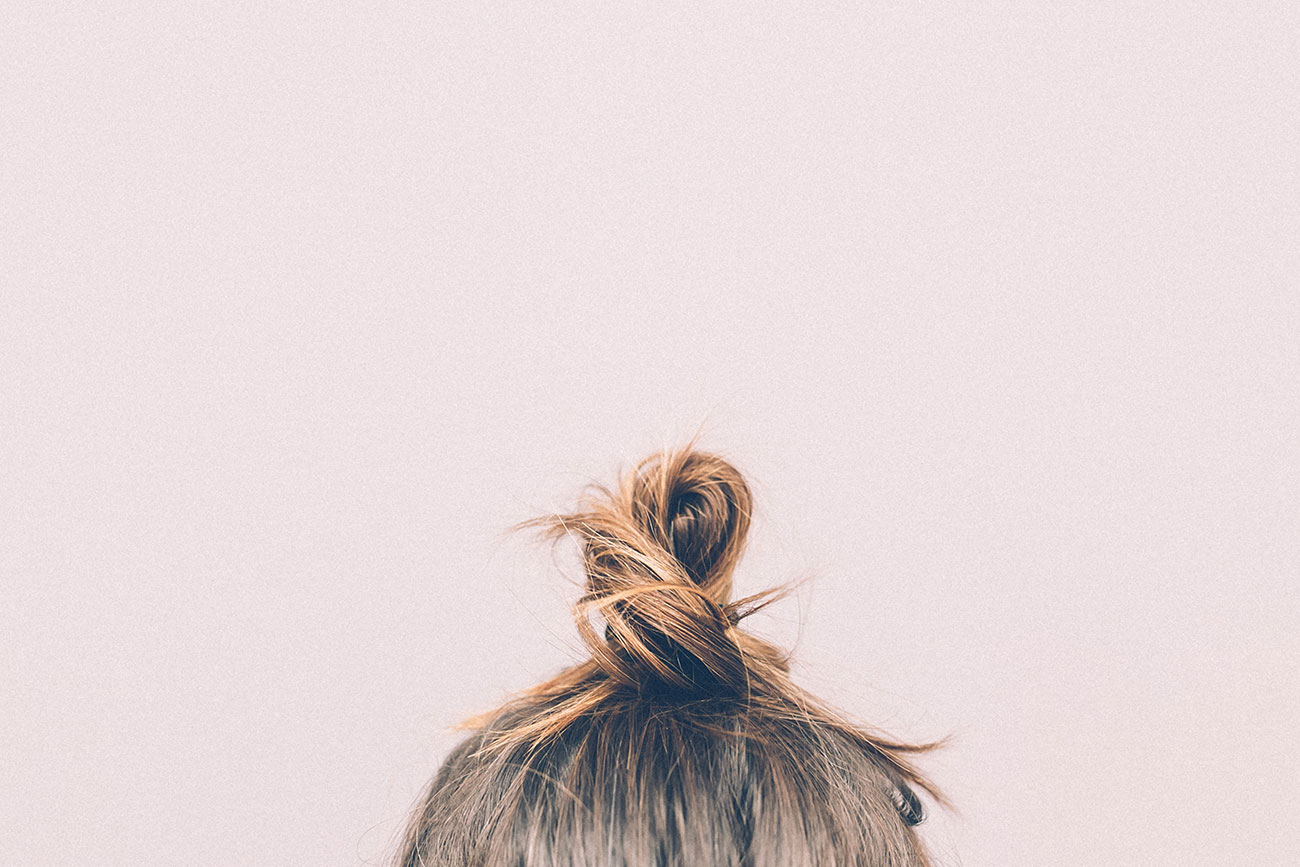 If you or a loved one were prescribed Taxotere and suffered permanent hair loss, the Kishish Law Group can help. Contact us today for a free and confidential case evaluation by calling us toll free at 1 (888) 609-4664 or by completing our contact form.

Taxotere (a brand name of docetaxel) is a chemotherapy drug often prescribed to treat a variety of cancers, including breast cancer, prostate cancer, stomach cancer, head and neck cancer, and non-small cell lung cancer. The U.S. Food & Drug Administration (FDA) approved Taxotere in 1996 as an alternative to other taxanes used to treat cancer, like Taxol. The drug is most commonly administered intravenously at a doctor's office.

Now, lawsuits allege that Sanofi and Aventis, the manufacturers of Taxotere, failed to fully inform patients of all of the risks associated with taking the drug. If you or a loved one were prescribed Taxotere and developed permanent hair loss, including head hair, eyebrows, eyelashes, public hair, or beard or mustache hair for men, you may be eligible to join a suit against these pharmaceutical companies. Participation in a suit may help compensate you for medical bills, lost wages and pain and suffering associated with taking Taxotere. Joining the Taxotere lawsuit may also help send an important message to drug companies that they should fully test and disclose research about drugs before bringing them to market.

What are the side effects of Taxotere?

Taxotere can cause permanent alopecia (baldness), neutropenic enterocolitis (inflammation of the intestine) and other unwanted effects.

Most lawsuits filed against the manufacturers of Taxotere concern its potential to cause permanent alopecia, or hair loss. Clinical studies have found patients with hair loss persisting for many years after they stopped taking Taxotere. Reported hair loss is not limited to the head and also includes the eyebrows, eyelids, armpits and lower limbs. Beyond the effect itself, hair loss can cause impairment of earning capacity, psychological pain and suffering, and loss of quality of life. Shirley Ledlie, a breast cancer patient that took Taxotere and went bald, told the Mirror that she felt like a "freak" after her hair loss, saying, "Given the choice I would rather have lost my breasts than my hair." Ledlie says that many in her support groups felt depressed and lost their partners after suffering from permanent hair loss.

Taxotere is also associated with neutropenic enterocolitis, an inflammation of the intestine that usually occurs with a low white blood cell count, common in patients with compromised immune systems. This condition is rare, but can be life-threatening and difficult to treat, having reported mortality rates as high as 50%. In 2017, Medscape reported that five patients who had taken generic forms of Taxotere had died from neutropenic enterocolitis.

There are also a host of other well-known side effects associated with taking Taxotere, including, but not limited to:

What does the Taxotere lawsuit say?

Most Taxotere lawsuits allege that manufacturers did not fully inform patients about the risks of taking the drug.

Lawsuits filed against Sanofi S.A., Aventis-Pharma S.A., and Sanofi-Aventis U.S. LLC, allege that the manufacturers of Taxotere failed to inform the public of the side effects of Taxotere. In particular, the lawsuits accuse the pharmaceutical companies of not disclosing results of research, not updating warnings or educating doctors of the risk of permanent alopecia, and misrepresenting Taxotere as safer and superior to competing chemotherapy drugs.

Since the drug's approval in 1996, the lawsuits say, Sanofi and Aventis had their employees promote off-label uses of Taxotere by paying healthcare providers to prescribe the drug. These tactics are said to have increased the sales of Taxotere by nearly $1 billion from 2000 to 2004. Despite studies and post-market surveillance that showed that Taxotere might be no better than its alternatives, plaintiffs accuse Sanofi and Aventis of continuing to market the drug as superior to other drugs. In 2009, the FDA issued a warning to Sanofi and Aventis about their Taxotere marketing practices, saying that they could find no substantial evidence or clinical experience that Taxotere was superior to other drugs in its class.

Additionally, the lawsuits say that the pharmaceutical companies knew about the drug's risk to cause permanent hair loss at a rate higher than competing drugs and failed to disclose that information to the U.S. public. One complaint said that Sanofi and Aventis informed physicians in the European Union and Canada of Taxotere's risk of permanent disfiguring hair loss, but failed to do the same in the United States. Although some hair loss during chemotherapy is expected, it is usually temporary. Plaintiffs say that had they been informed of the risk of permanent baldness with Taxotere, they would have chosen an equally effective alternative.

Have there been any settlements?

Has Taxotere been recalled?

Taxotere has not been recalled. The U.S. FDA has issued warnings about some of Taxotere's side effects and has updated Taxotere's label to warn about the potential for permanent hair loss, but there has not been a recall of the drug. If the FDA decides in the future that the risk profile of Taxotere outweighs its benefits, it would likely recall the drug. However, a drug does not have to be recalled for lawsuits against its manufacturers to be successful. The Taxotere lawsuits allege that the producers of the drug were negligent in informing people about the risks associated with the drug, preventing patients from making informed decisions about their healthcare. The issue is not whether Taxotere is a good or bad drug, but whether Sanofi and Aventis gave patients and their doctors the information necessary to make a considered choice about their cancer treatment.

Do I have a Taxotere lawsuit?

The Kishish Law Group can help you determine your eligibility for the Taxotere lawsuit. Our lawyers have experience working up cases dealing with pharmaceuticals and will guide you through the legal process. We will listen to your story and determine what legal option is right for your situation. If you or a loved one were prescribed and took Taxotere and then suffered from permanent hair loss, we want to talk with you today. Call us toll free at 1 (888) 609-4664 or fill out our contact form for a free and confidential case evaluation.

If you lost hair or experienced other side effects after being prescribed Taxotere, you may be entitled to compensation.