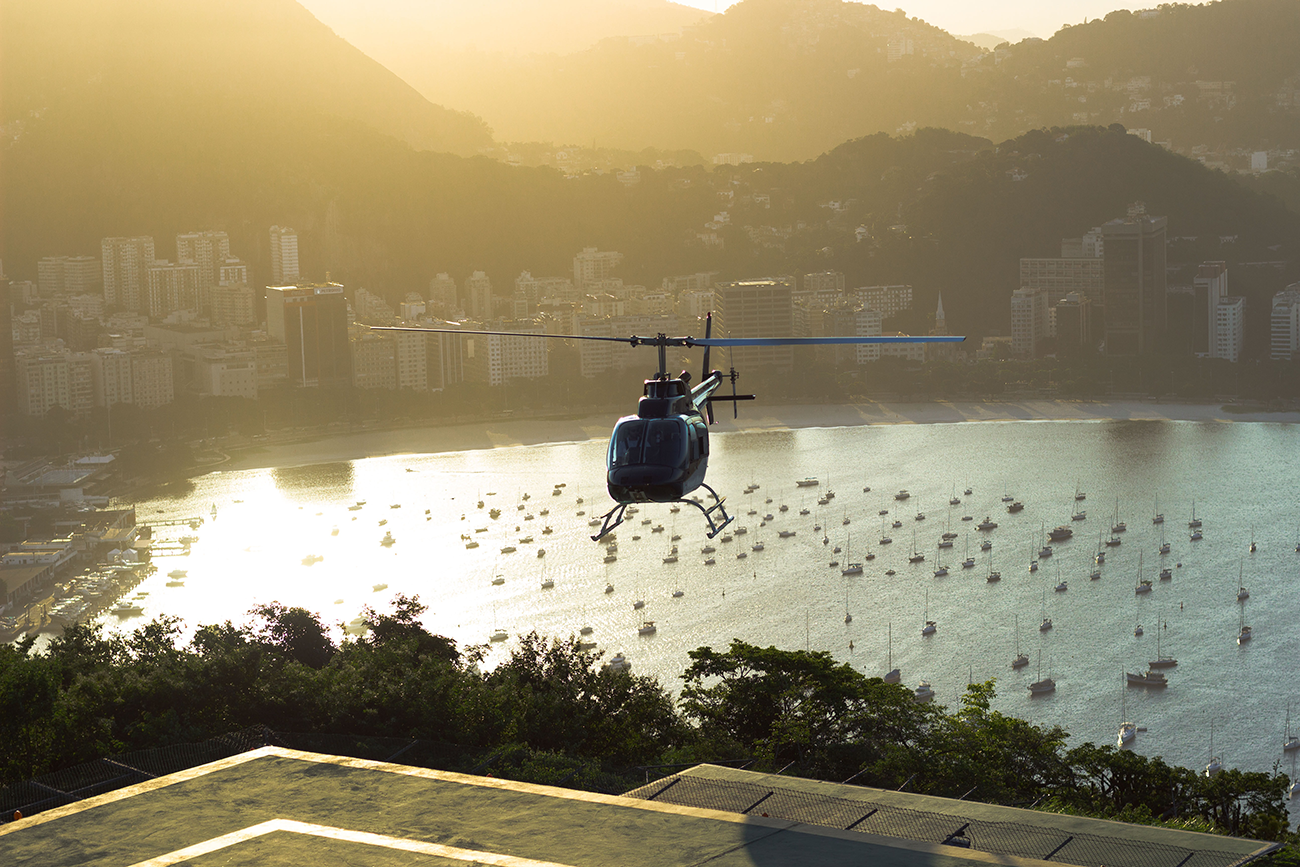 If you or a loved one were injured in a helicopter crash, you may be entitled to substantial compensation. Contact the Kishish Law Group today for your free and confidential case evaluation by calling us toll free at 1 (888) 402-5552 or by completing our contact form.

In early 2020, the world was shocked to learn that a helicopter crash in California had killed basketball legend Kobe Bryant and eight other passengers. Though commercial airline flights on fixed-wing aircraft have never been safer, fatal helicopter crashes like the one that killed Bryant are becoming more common. According to numbers compiled by the United States Helicopter Safety Team, fatal crashes increased from 2016 to 2018. While in some cases no one could have prevented a crash from occurring, in many cases, somebody failed in their duty to provide a safe flight.

If you or your loved one were injured in a helicopter crash, you may have a case against those responsible for the crash. If the helicopter had faulty components from a helicopter manufacturer, utility companies failed to mark power lines, or the pilot of the helicopter made errors during the flight, you may be able to recover money from these parties. You can get money to pay for medical bills, lost wages, and, in some cases, you can also receive compensation for pain and suffering. Though this money will not reverse injuries or bring back loved ones, filing a lawsuit can send a message to responsible parties that they are not doing enough to keep our skies safe.

What causes a helicopter crash?

What are the most common injuries in a helicopter crash?

When helicopter crashes are fatal, blunt trauma is the most commonly reported primary cause of death.

Do I have a helicopter crash case?

Contacting a lawyer is the best way to determine if you have a helicopter crash lawsuit. A lawyer is in the best position to assess your situation and help you secure your maximum recovery. The Kishish Law Group's experienced lawyers and staff will listen to your story and walk you through your legal options. All of our case evaluations are free and confidential. Contact us today to talk about your helicopter crash by calling us toll free at 1 (888) 402-5552 or by completing our contact form.

Speak with a Helicopter Crash Lawyer

If you were involved in a helicopter crash, you may be entitled to compensation.