Farmers whose crops were damaged by dicamba drift may be entitled to compensation. Contact the Kishish Law Group today for a free case evaluation by calling toll free at 1 (888) 402-5552 or by filling out our contact form.

When the herbicide dicamba is applied to non-resistant crops, it can cause extensive damage, ruining entire fields of crops. Class action lawsuits filed against Monsanto and BASF claim that the companies released a dicamba-resistant seed without a safe version of dicamba to apply to the seeds. Farmers who had already purchased the seeds felt compelled to illegally apply a volatile version of dicamba, which winds carried well beyond the area of application. Dicamba drift damaged crops on surrounding farmlands with non-dicamba-resistant crops, particularly affecting Alabama, Arkansas, Illinois, Kentucky, Minnesota, Mississippi, North Carolina, Tennessee and Texas. Conventional soybean farmers may have been especially affected by dicamba drift.

If you are a farmer whose crops were damaged by someone else's application of this herbicide, you may be able to participate in a lawsuit to recover damages from crop loss. As federal crop insurance may not cover your losses, joining a dicamba drift lawsuit may be the only way for you to be compensated for the damage to your crops. 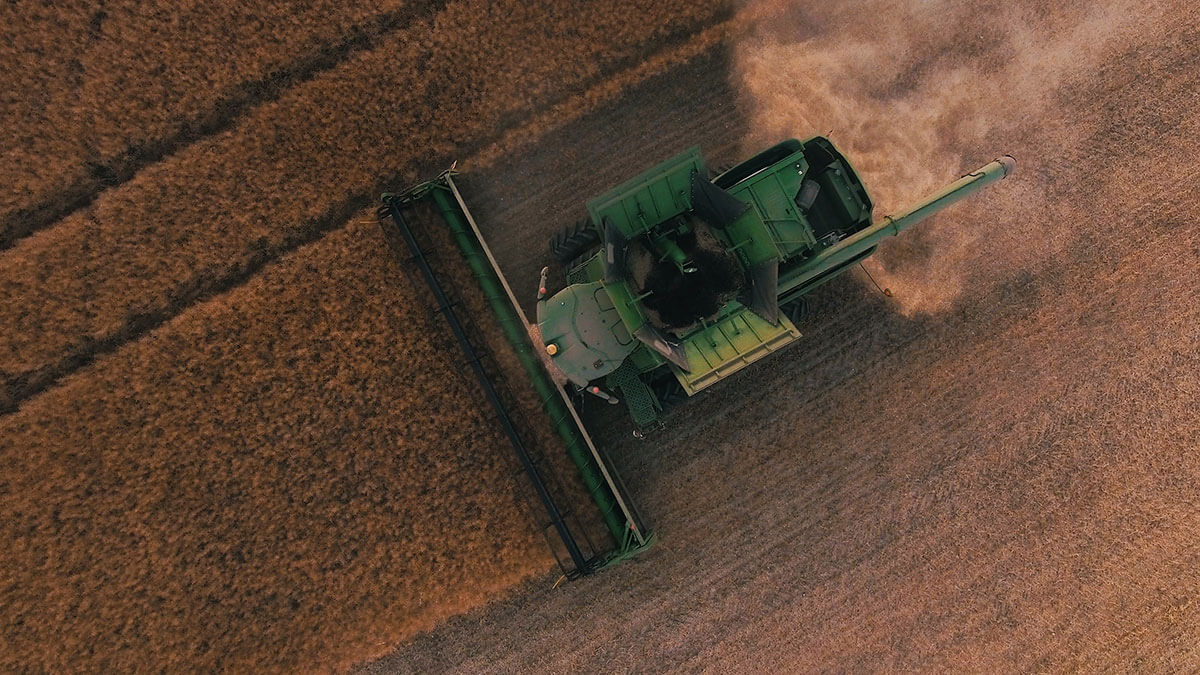 Dicamba is an herbicide designed to kill broad-leaf plants, sold under names Vanquish, Oracle, Diablo, and Banvel, among others. The herbicide is used frequently in both agricultural and home and garden settings, found in over 1,100 products. When applied to a broad-leaf plant, dicamba acts as a plant hormone, causing rapid and abnormal growth and eventually death. Dicamba is generally thought to be safe for use by humans at standard doses, though there is some evidence for a link between dicamba exposure and colon and lung cancer.

Why is dicamba a problem now?

Although dicamba has been around for decades, its approved use was to only be for applications before and after the growing season. Dicamba is a volatile compound, meaning that it can vaporize and spread far beyond the area where it's applied. Restricting its use to outside the growing season helped prevent damage to crops because there was little risk to crops before they'd been planted or after they'd been harvested.

However, recently, interest in dicamba spiked as a potential way to deal with pigweed, a weed that plagues many farmers, but especially soybean farmers. Pigweed is a broad-leaf weed that's difficult to remove by hand and resistant to herbicides. Notably, strains of glyphosate-resistant pigweed have become widespread, meaning that even farmers that use genetically modified soybeans that are resistant to glyphosate (which Monsanto sells as RoundUp) can't rely on glyphosate to get rid of pigweed.

Because pigweed and other weeds have developed resistance to glyphosate, Monsanto has been working to make seeds that are resistant to both glyphosate and dicamba. Theoretically, farmers using seeds resistant to both herbicides could spray both glyphosate and dicamba and kill weeds like pigweed without damaging their crops. At the same time, Monsanto and chemical companies like BASF were working to get low volatility versions of dicamba approved by the U.S. Environmental Protection Agency (EPA) so that farmers that wanted to use the herbicide during the growing season would not have to worry about harming neighboring farms that may not use genetically modified seeds.

After they succeeded in developing the seeds, Monsanto started selling dicamba and glyphosate-resistant soybean and cotton seeds under the names Roundup Ready 2 Xtend Soybeans and Bollgard II XtendFlex Cotton. But they started selling the seeds months before the new, low volatility formulation of dicamba had been approved by the EPA. Some farmers who had already purchased the dicamba-resistant seeds as a way to deal with weeds were unwilling to wait until the new dicamba was approved and illegally sprayed the old dicamba on their fields. The subsequent drift damaged thousands of acres of crops in surrounding farms.

Though the EPA has since approved Monsanto and BASF's new formulations of dicamba, some reports from the 2017 growing season suggest that even farmers that are using the less-volatile versions of dicamba are experiencing problems. Kevin Bradley, a University of Missouri plant sciences professor, told AgUpdate that all of the calls he's received this year about dicamba crop damage are from people using the new, supposedly less volatile products. A study of Engenia, BASF's less-volatile dicamba formulation, by the University of Arkansas suggested that while the product was less volatile, it was not nonvolatile, meaning drift could still potentially be a problem.

What are the symptoms of dicamba crop damage?

According to the Purdue Plant & Pest Diagnostic Laboratory, symptoms of dicamba damage include, but are not limited to:

The lab notes that crop damage usually occurs days after the application of the herbicide, but some damage can take weeks to appear. Most often damage from herbicides will not be isolated to a small area. Checking adjacent crops and if possible, crops of a different species, can help establish if the damage is from an herbicide.

What states have taken action against dicamba products?

What are the current dicamba lawsuits?

Affected farmers have filed a class action lawsuit in Arkansas inviting parties nationwide to join in suing Monsanto and BASF over a failure to provide a safe formulation of dicamba to use with dicamba-resistant seeds. Though the lawsuit was filed in Arkansas and explicitly mentions farmers from Alabama, Arkansas, Illinois, Kentucky, Minnesota, Mississippi, North Carolina, Tennessee and Texas, any party whose crops were affected by dicamba might be covered by the lawsuit. This lawsuit includes all farmers who raise non-dicamba-resistant crops that were damaged by dicamba to seek compensation for their crop damage. More about this specific complaint can be read here.

At least two other similar lawsuits have been filed in Missouri as well.

Do I have a dicamba lawsuit?

Contact the Kishish Law Group today for a free case evaluation. Our attorneys have worked with farmers in the past and have experience with herbicide litigation, so we'll be able to give you a well-informed assessment of the merits of your case. If your crops were damaged by your or someone else's use of dicamba, you may be able to be compensated for your losses. Call us today at our toll-free number 1 (888) 402-5552 or fill out our contact form for your free and confidential legal consultation. There are no costs to you unless there's a settlement or jury award.

Speak with a Dicamba Lawyer

Farmers whose crops were damaged by dicamba drift may be entitled to compensation. Contact the Kishish Law Group today for a free case evaluation.