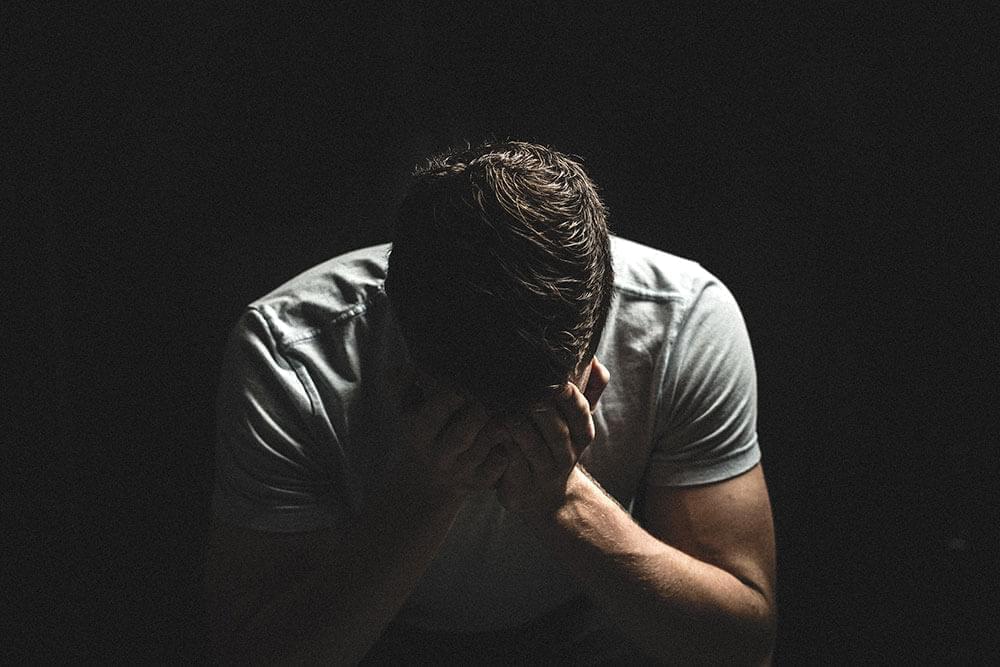 If you or a loved one took Risperdal and developed breasts, you may be entitled to compensation.

Risperdal® (generically risperidone) is an antipsychotic drug, prescribed by doctors to treat schizophrenia, bipolar disorder, and irritability in people with autism.

Lawsuits allege that Janssen Pharmaceuticals, a division of Johnson & Johnson (J&J), failed to adequately inform patients that they were at risk to develop breasts, a condition known as gynecomastia. Gynecomastia can be embarrassing for those that have the condition, causing social difficulty, including bullying and shaming by others. One patient currently suing J&J after he developed gynecomastia in conjunction with taking Risperdal said that he felt "like an experiment." Surgery to correct gynecomastia may be too expensive or otherwise burdensome for those affected or produce unsatisfactory results. Had patients and doctors been better informed about the risks of Risperdal, they may have elected to use a different drug for their psychiatric care.

If you or a loved one took Risperdal and then developed breasts, you may have a case against Janssen. Contact us today for a free and confidential case evaluation by using our contact form or by calling us toll-free at 1 (888) 609-4664.

Steve Brill, a respected journalist and lawyer, conducted a five month investigation into Johnson & Johnson's marketing of Risperdal. The result of his investigation was the 58,000 word "DocuSerial" piece, "America's Most Admired Lawbreaker."

Brill says that in an effort to replace Haldol, a former Johnson & Johnson antipsychotic drug with an expiring patent, J&J developed Risperdal. However, J&J could only get FDA approval for use of the drug in non-elderly adults with severe psychosis. Brill alleges that J&J, recognizing that this market was too small, developed marketing practices to encourage off-label use of the drug and expand its prescriptions to non-approved populations of children and the elderly. Doctors were paid "consulting fees" to prescribe Risperdal instead of generics and J&J handed out branded Lego bricks to pediatricians. Brill also claims that J&J failed to disclose studies they conducted that revealed that gynecomastia occurred in 5.5% of young boys, instead reporting to the FDA that the condition was "rare," meaning an occurrence of less than 0.1%.

Johnson & Johnson would eventually plead guilty to improper marketing of Risperdal to older adults and settle (without admitting guilt) civil cases that alleged improper marketing to children, resulting in fines totaling more than $2.2 billion. Lawyers and patients continue to pursue cases concerning the claims about failing to disclose the risk of gynecomastia. Even after settlements, J&J still stands to make billions of dollars from sales of Risperdal and has promoted Alex Gorsky, the man in charge of the criticized marketing of Risperdal, to CEO.

In June 2016, a Tennessee man won a $70 million verdict in his case that claimed that Risperdal caused him to grow breasts. This verdict follows the earlier case of Austin Pledger, an Alabama man who grew 46DD breasts after taking the drug since he was eight years old. A Philadelphia court awarded Pledger $2.5 million dollars in damages after his attorney successfully argued that Risperdal was responsible for his gynecomastia.

Bloomberg reported at the time of the $70 million verdict that juries had found five times that J&J had failed to warn consumers about the risks associated with taking Risperdal and the company was starting to settle some of the more than 1,500 cases they still faced in Philadelphia. Although a Philadelphia judge dismissed a recent case involving Risperdal, every case is unique. We encourage those affected by the drug to contact us to determine whether you might have a case.

As of January 1, 2017, Johnson & Johnson stated in an annual report that they face 18,500 cases with respect to Risperdal and that they expect that number to increase.

Do I have a gynecomastia or risperdal related lawsuit?

The Kishish Law Group is committed to seeking justice and compensation for our clients' hardships. If you or a loved one took Risperdal and suffered from gynecomastia or related symptoms, including breast tenderness, breast pain, or nipple dischage, we can help.

Speak with a Risperdal Lawyer

If you or a loved one were prescribed Risperdal (risperidone) and suffered from gynecomastia or related symptoms, you may be entitled to compensation.