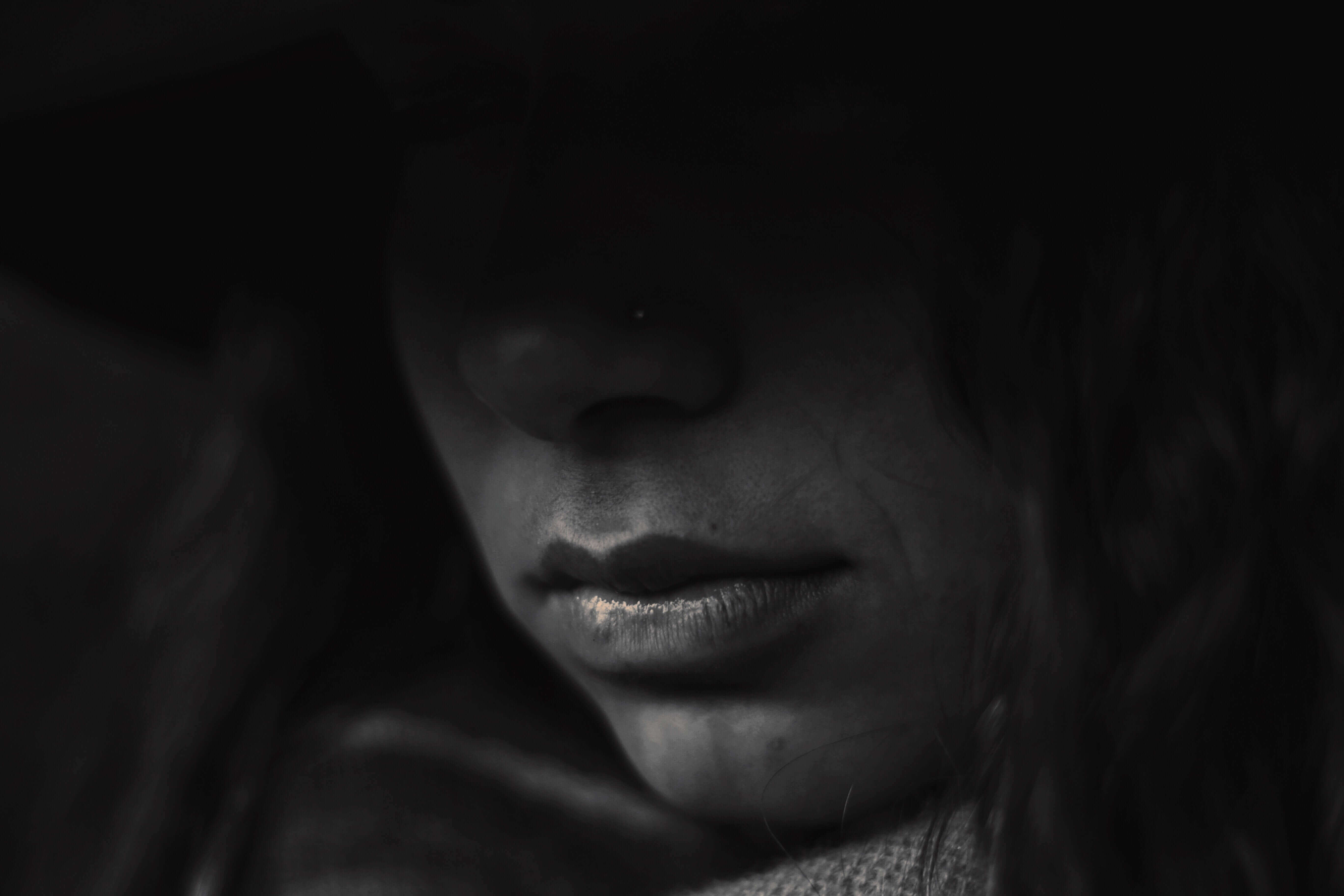 If you were abused by Dr. Larry Nassar while he was a sports physician at Michigan State University from 1997–2016, you may be entitled to compensation. Michigan State has set aside $75 million to pay unidentified victims of Larry Nassar who were not participants in the original suit. Contact the Kishish Law Group today for your free and confidential case evaluation. Complete our contact form or call us toll free at 1 (888) 402-5552.

Hundreds of women have accused Lawrence G. Nassar, the former doctor of the U.S. gymnastics team, of sexually abusing them. Nassar was tried and convicted in federal and state courts of multiple sex crimes and given a sentence of up to 175 years in prison. At Nassar's sentencing hearing, dozens of women gave harrowing accounts of how Nassar manipulated them and convinced them that his abuse was legitimate medical treatment. But Larry Nassar may not have been the only culpable actor.

Nassar's victims say that the institutions that he was a part of, including Michigan State University, protected Nassar and shielded him from complaints and accusations. One victim at MSU, Amanda Thomashow, filed a Title IX complaint against Nassar in 2014, two years before his ultimate firing. MSU's Title IX coordinator expressed concerns about Nassar's methods, saying that the methods exposed patients to "unnecessary trauma" and exposed the University to liability. Nevertheless, MSU concluded that Nassar's "pelvic floor" treatments were medically appropriate.

Michigan State and other institutions associated with Nassar are accused of being "institutionally liable" for Nassar's crimes. The case says that these institutions owed a legal duty to the victims to supervise Nassar and failed to meet that duty. Michigan State University has opted to settle the claims of 322 accusers for $500 million. Sports Illustrated reports that it is the largest settlement ever paid by a university. MSU has set aside $75 million of that settlement for future claimants against the University related to Nassar's behavior. Other entities Nassar was associated with, including Twistars gymnastics club, USA Gymnastics, and the United States Olympic Committee are involved in ongoing litigation related to Nassar, but MSU is the only institution to settle so far.

Do I Qualify for a Portion of the Nassar Michigan State Settlement?

If you were abused by Larry Nassar during his tenure at Michigan State, you may qualify for a portion of the $75 million set aside in the settlement to protect unidentified victims. The Kishish Law Group can help you determine if you qualify for a part of this settlement. An experienced lawyer can help you navigate the legal process and get the maximum compensation that you deserve. Contact us today for a free and confidential case evaluation by completing our contact form or calling us toll free at 1 (888) 402-5552.

Speak with a Personal Injury Lawyer