If you had heart surgery and suffered an infection or infection symptoms, you may be eligible for compensation. Contact us now for a free and confidential case evaluation.

Doctors use the Stӧckert 3T Heater-Cooler system, manufactured by LivaNova PLC (formerly Sorin Group Deutschland GmbH), during heart surgeries to warm or cool their patient to aid in treatment. These heater-cooler systems use water tanks to assist in regulating the temperature of a patient's organs and circulating blood. In October 2015, the U.S. Food and Drug Administration (FDA) warned that contaminated water in these the tanks used in these heater-cooler systems could aerosolize and cause an increased risk for infections.

The infections reported are caused by the nontuberculous mycobacteria (NTM), Mycobacterium chimaera (M. chimaera). NTM are organisms that usually have no effect on people, but can be harmful in those with weakened immune systems, like those having undergone surgery. Symptoms of an NTM infection include, but are not limited to:

Lawsuits allege that the heater-cooler devices play a role in the cause of these infections. Many heart surgeries and most cardiopulmonary bypass procedures use heater-cooler devices and M. chimaera infections may not present symptoms for months or years after the initial exposure. Although NTM infections are rare, treatment is long and deaths have been reported in those with infections following heart surgery. Patients should have been made aware of the risk of being exposed to a potentially fatal bacteria prior to surgery.

If you or a loved one had heart surgery using the Stӧckert 3T Heater-Cooler system, the Kishish Law Group can help. Our lawyers and staff will work with you to help determine whether you are eligible for inclusion in a case. Contact us today using our contact form or call toll free at 1 (888) 609-4664 for a free and confidential case evaluation. 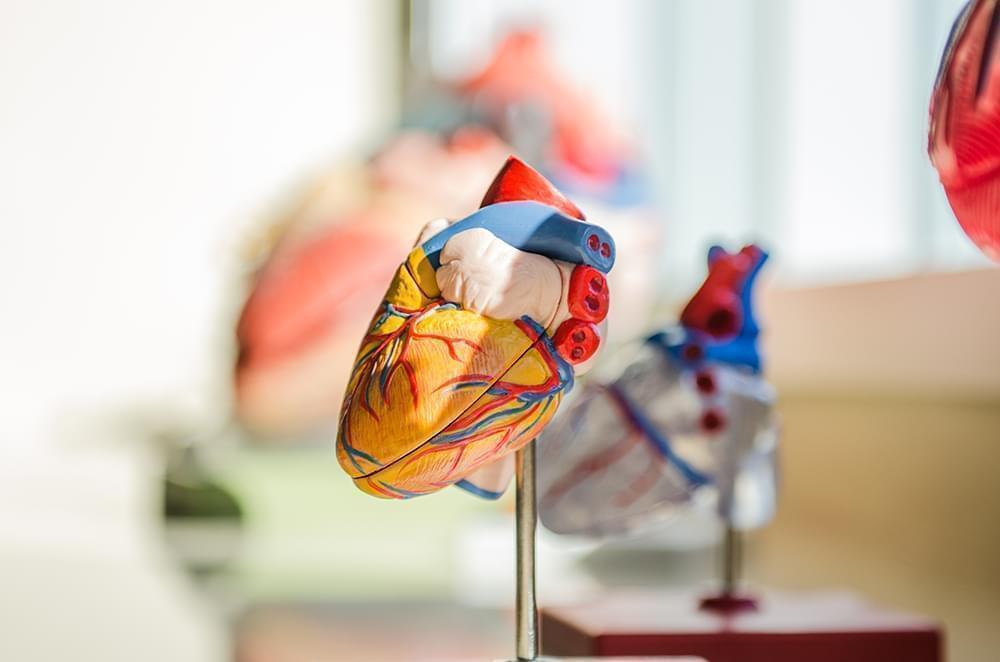 In 2015, the U.S. Food and Drug Administration (FDA) began to warn hospitals that some heater-cooler systems put patients at an increased risk to develop an infection, potentially affecting as many as 250,000 people per year who undergo heart surgery involving the devices. In 2016, the FDA updated this warning to indicate that it was the Stӧckert 3T Heater-Cooler systems that were associated with the Mycobacterium chimaera (M. chimaera) infections experienced by some patients following their heart surgeries.

The U.S. Centers for Disease Control and Prevention (CDC) made similar warnings to healthcare providers and patients in 2016. The CDC reported that around 60 percent of heart bypass procedures in the United States use the Stӧckert 3T heater-cooler device associated with NTM infections. Total exposure to the bacteria could range in the millions of patients nationwide.

The FDA further reported that testing of manufacturing facilities where the 3T devices were produced found M. chimaera bacteria present. The FDA also indicated that even following the implementation of new disinfection protocols in September 2014, some 3T heater-cooler systems had tested positive for M. chimaera. However, the FDA had not yet received any reports that any of these newly cleaned devices were associated with M. chimaera infections.

In this 2016 report, the FDA recommended that medical facilities that conduct heart surgeries using 3T devices manufactured before September 2014 to consider transitioning away from the devices. Some facilities, like Michigan Medicine, did choose to transition away from using the Sorin Stӧckert 3T devices in their surgeries.

In February 2017, the L.A. Times reported that its county disease control program was investigating four individuals that contracted infections following heart surgery at hospitals in the county. Both hospitals under investigation used the Stӧckert 3T heater-cooler device.

Late last year, Kenneth Piechowski, a Pennsylvania man who underwent heart surgery that used the Stӧckert 3T sued the hospital that performed his surgery. Piechowski suffered several strokes and required another valve replacement after he developed an infection following his initial surgery. His lawsuit alleges that his stroke may have been caused by the bacteria associated with the contaminated heater-cooler device.

At least 20 other people in Pennsylvania had reported infections following use of heater-coolers. The total number of those affected by contaminated 3T devices could be much higher both in Pennsylvania and nationwide given LivaNova's large market share.

Do I Have a Stockert 3T Heater-Cooler Lawsuit?

The Kishish Law Group is committed to seeking justice and compensation for our clients' hardships. If you or a loved one had heart surgery using a Stӧckert 3T heater-cooler device and suffered an NTM infection or infection symptoms, we can help.

Speak with a Heater-Cooler Lawyer

If you had heart surgery and suffered an infection or infection symptoms, you may be eligible for compensation.