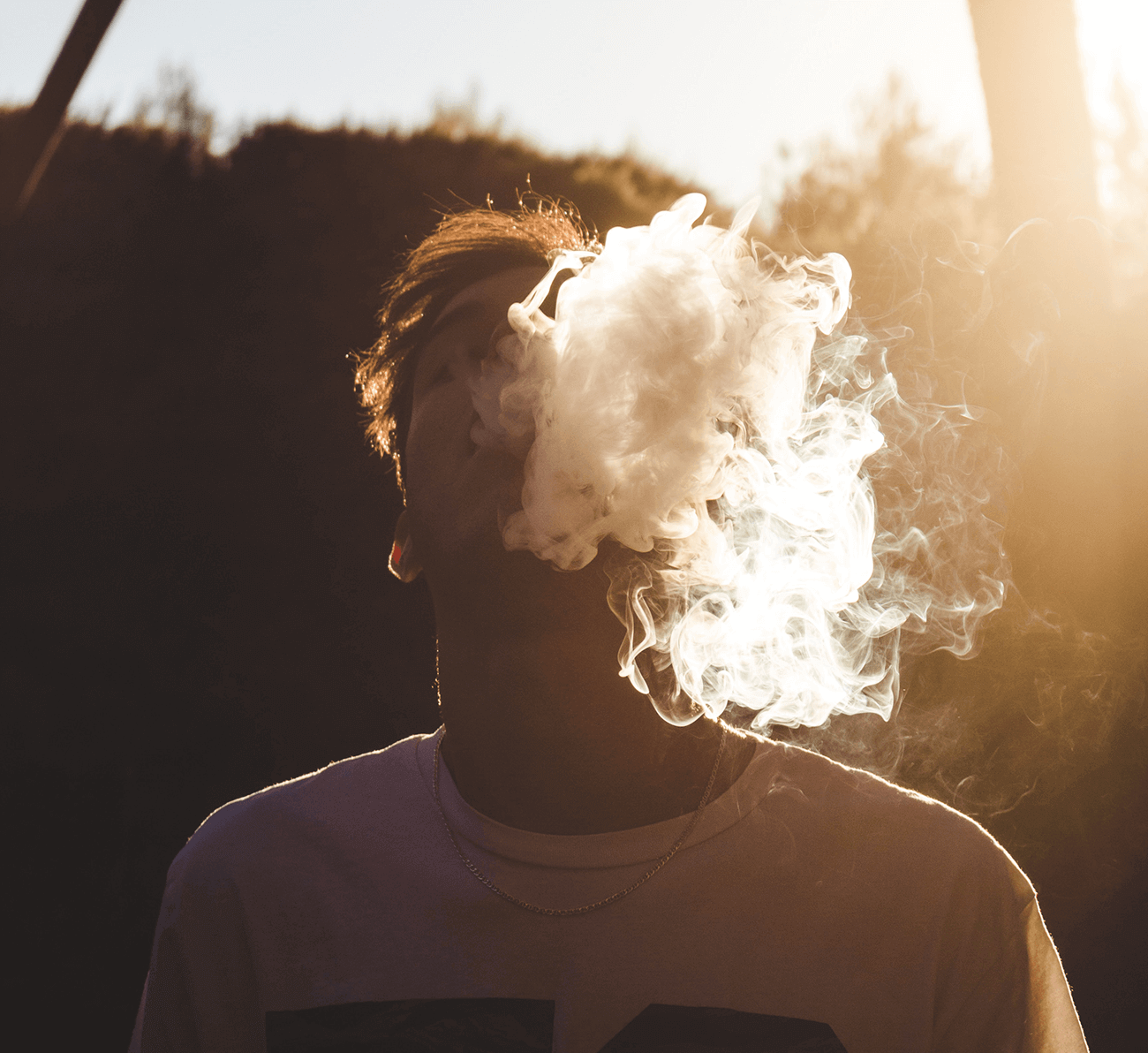 People all over the country are filing lawsuits against the manufacturer of JUUL products claiming that they deceptively marketed addictive products. If you are under 28, have used JUUL products, and became addicted to nicotine you may be entitled to compensation. Contact the Kishish Law Group today for your free and confidential case evaluation by completing our contact form or by calling us toll free at 1 (888) 609-4664.

The U.S Food and Drug Administration (FDA) has recently warned that JUUL products represent a "clear and present danger" to public health. These products can lead to nicotine addiction, a health condition that has dangerous side effects. Plaintiffs accuse JUUL of aggressively marketing a dangerous product to teenagers and young adults.

JUUL is an e-cigarette product marketed as a "vapor alternative" to traditional cigarettes. These products heat a flavored nicotine fluid so that it becomes a vapor and the user can inhale it. JUUL is the most popular e-cigarette in the United States. Though the company has stepped back from selling flavored e-cigarettes in most U.S. stores following FDA restrictions on sales, the company still stands to rake in $3.4 billion in sales in 2019.

What side effects can vaping cause?

What do the JUUL lawsuits say?

The JUUL lawsuits say that the manufacturer of JUUL products deceptively marketed a nicotine delivery system to get teenagers and young adults addicted to JUUL products. Government agencies and numerous lawsuits have accused JUUL Labs, the manufacturer of JUUL electronic cigarettes, of aggressively marketing e-cigarettes to teenagers and young adults.

JUUL Labs claims that its focus is on saving the lives of current smokers. Its first marketing efforts tell a different story. JUUL's advertising was youth-focused in the early days of the company, using advertisements with attractive models, invading social media with posts using reliably large hashtags, and staging events like an overnight film "slumber party." The company manufactured flavored pods like Cool Cucumber and Fruit Medley, likely in an attempt to attract a younger audience. Most egregiously, users that visited JUUL's website but were rejected for being too young were still put on the company's email list and given discounts to their products.

These marketing strategies were successful. E-cigarette use has largely driven an increase in the use of tobacco products among young people. About one-third of all e-cigarette users are youth. From 2017 to 2018, e-cigarette use among high schoolers increased an alarming 78%. The FDA's report hypothesizes that e-cigarettes like JUUL have played a large role in this increase due to their popularity among youth.

JUUL has since changed its marketing strategy after the FDA's crack down on e-cigarettes. But its new strategy is right out of the playbook of Big Tobacco. Like the tobacco companies in the 20th century, JUUL's new advertisements downplay the risk of its products and advertise them as the healthy option. It is no surprise that JUUL is following in the footsteps of Big Tobacco—Altria, the maker of Marlboro cigarettes, acquired a 35% stake in JUUL in late 2018.

Do I have a JUUL Addiction Lawsuit?

Consulting a lawyer is the best way to determine whether you have a JUUL Vaping Addiction Lawsuit. The experienced lawyers and staff at the Kishish Law Group will listen to your story and help you find your best legal path forward. If you have used JUUL products and became addicted to nicotine, you may be entitled to compensation. Learn how to join the JUUL lawsuit today by completing our contact form or calling us toll free at 1 (888) 609-4664. Initial consultations are free and confidential.

Speak with a JUUL Addiction Lawyer

If you have used JUUL products and became addicted to nicotine, you may be entitled to compensation.