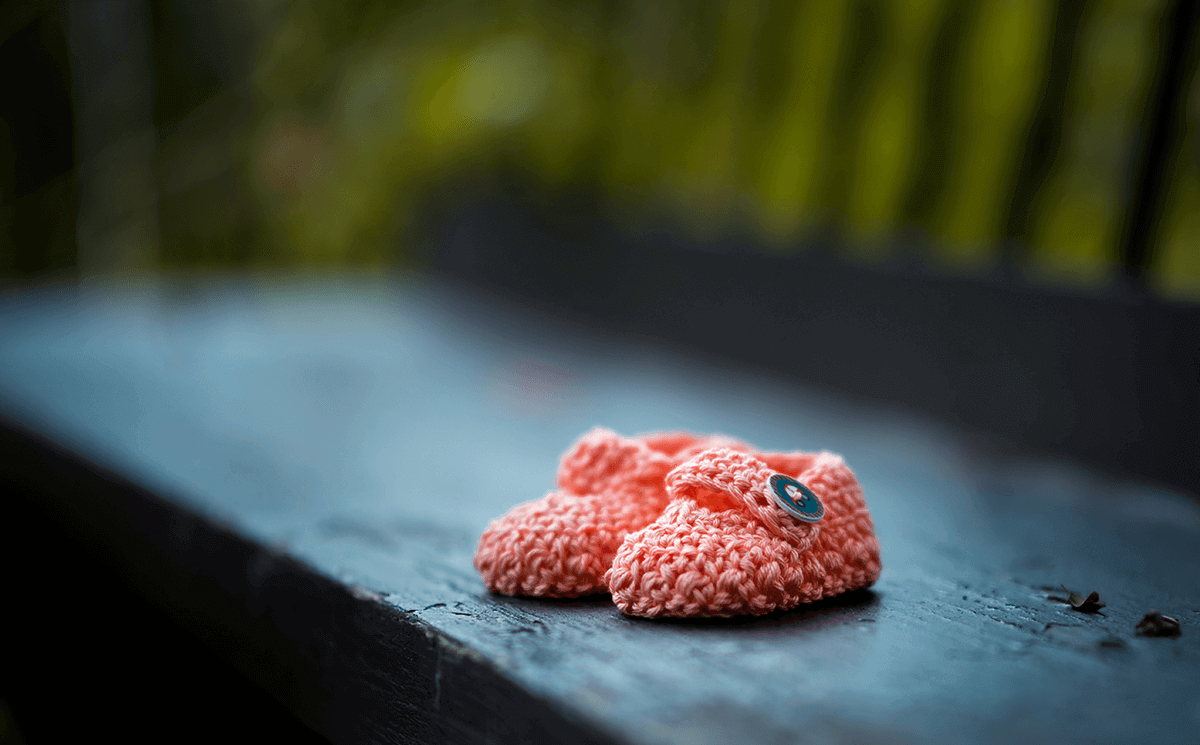 If your infant died or suffered serious injuries while using the Fisher-Price Rock 'N Play sleeper, you may be entitled to compensation. Contact the Kishish Law Group today to explore your legal options. Complete our contact form or call us toll free at 1 (888) 402-5552 for your free and confidential case evaluation.

The loss of a child is an unimaginable tragedy that no parent should have to go through. Filing a lawsuit can help pay for medical or funeral expenses and your emotional suffering. A lawsuit may also encourage Fisher-Price and other companies that make products for babies to ensure that their products are safe before reaching the market. You can help make sure that other parents will never have to experience what you are going through.

What is the Fisher-Price Rock 'N Play case about?

Parents of infants who died using the sleeper allege that Fisher-Price designed the sleeper in a way that was too dangerous.

In early April 2019, the Consumer Product Safety Commission issued a warning that the Rock 'N Play sleeper could be dangerous if used after infants can roll over. At the time, the Commission said that it was aware of 10 deaths of infants that had rolled over in the product.

Medical experts recommend that babies sleep on a flat, firm surface to avoid the risks of sleeping-related deaths. When infants sleep with their heads elevated, the risk of strangulation and suffocation may increase as well as the risk of Sudden Infant Death Syndrome. This advice dates back at least to 1994, well before the introduction of Fisher-Price's Rock 'N Play sleeper. Moreover, little evidence supports the assertion that inclined sleepers assist in preventing acid reflux as Fisher-Price claims. The Consumer Reports investigation suggested that authorities and companies should review the safety of all inclined sleepers, as they may contribute to the sleeping-related deaths of babies.

Other countries did not readily accept the marketing of the Rock 'N Play sleeper as a sleeping device. In Australia, regulators expressed concern that the sleeper did not conform with the best medical advice available. In Canada, Fisher-Price was not allowed to market the device as a "sleeper" but instead had to reclassify it as a "soother." Finally, in the United Kingdom, the Royal College of Midwives refused to endorse the sleeper. One Fisher-Price employee wrote in an internal email responding to the Midwives report, "I’m afraid the findings don’t have good implications for a UK launch."

Following the Consumer Reports investigation, the American Academy of Pediatrics urged the Consumer Product Safety Commission to recall the sleeper. The President of the Academy, Dr. Kyle Yasuda, criticized the continued sale of the product in a statement. "This product is deadly and should be recalled immediately," said Yasuda. "There is convincing evidence that the Rock ‘n Play inclined sleeper puts infants’ lives at risk."

One lawsuit says that this is an "egregious case of corporate greed run amok."

Yes. On April 12, 2019 Fisher-Price recalled all 4.7 million sleepers and said that parents should stop using the product.

Citing the deaths of over 30 infants, Fisher-Price decided to voluntarily recall all of the Rock 'N Play sleepers and provide refunds to families that purchased the product for less than six months. Parents that have owned the sleeper for longer than six months may be offered a voucher for a new Fisher-Price product. Consumer advocates have criticized this approach, suggesting that it may encourage parents to keep an unsafe product. Consumer Reports recommends that parents and other caregivers that use inclined sleepers like the Rock 'N Play should immediately stop using those products.

There has not yet been a global settlement in the Fisher-Price lawsuit.

Though parents have complained multiple times about the product and have sued the company in the past, Fisher-Price has not yet settled the claims against them. Analysts suggest that if plaintiffs prove that Fisher-Price sold the product knowing of its risks, Fisher-Price could face substantial legal liability.

How do I join the Fisher-Price Rock 'N Play sleeper lawsuit?

Consulting a lawyer is the best way to determine whether you have a lawsuit.

The experienced staff and attorneys at the Kishish Law Group can help you find your legal path forward. If your infant died or suffered serious injuries while using the Rock 'N Play sleeper, we want to speak with you today. Call us toll free at 1 (888) 402-5552 or complete our contact form for your free and confidential case evaluation.