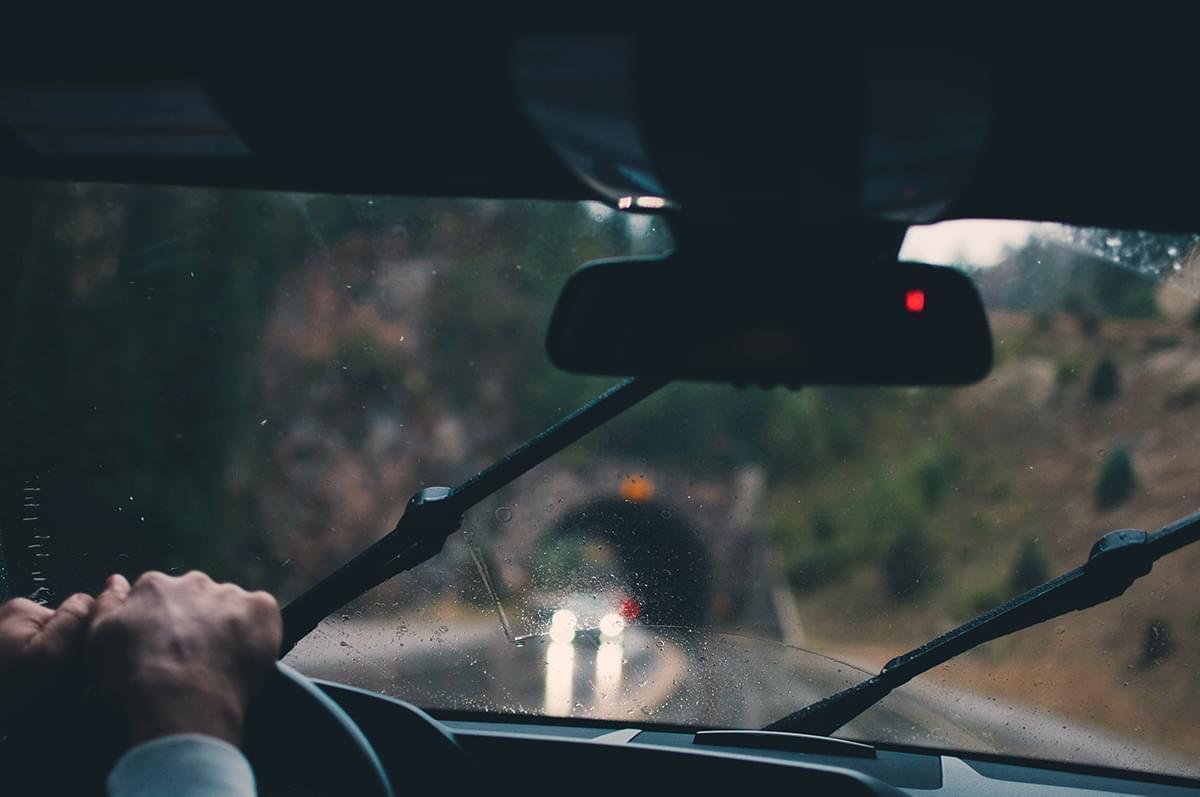 If you were injured in an accident involving a drunk or otherwise impaired driver, the Kishish Law Group can help. Contact us today for a free and confidential case evaluation by calling toll free at 1 (888) 402-5552 or by filling out our contact form.

Every day in the United States, 28 people will die from a car crash involving the use of alcohol, according to the U.S. Centers for Disease Control and Prevention. In 2013, over 28 million people admitted to driving drunk at least once during the year.

A personal injury lawsuit can help you cover medical bills or lost income, but filing a lawsuit can also make the roads safer for you and other drivers. Impaired drivers are often repeat offenders, but criminology studies show that swift and severe punishment can reduce the risk that those that drive drunk will do so again. 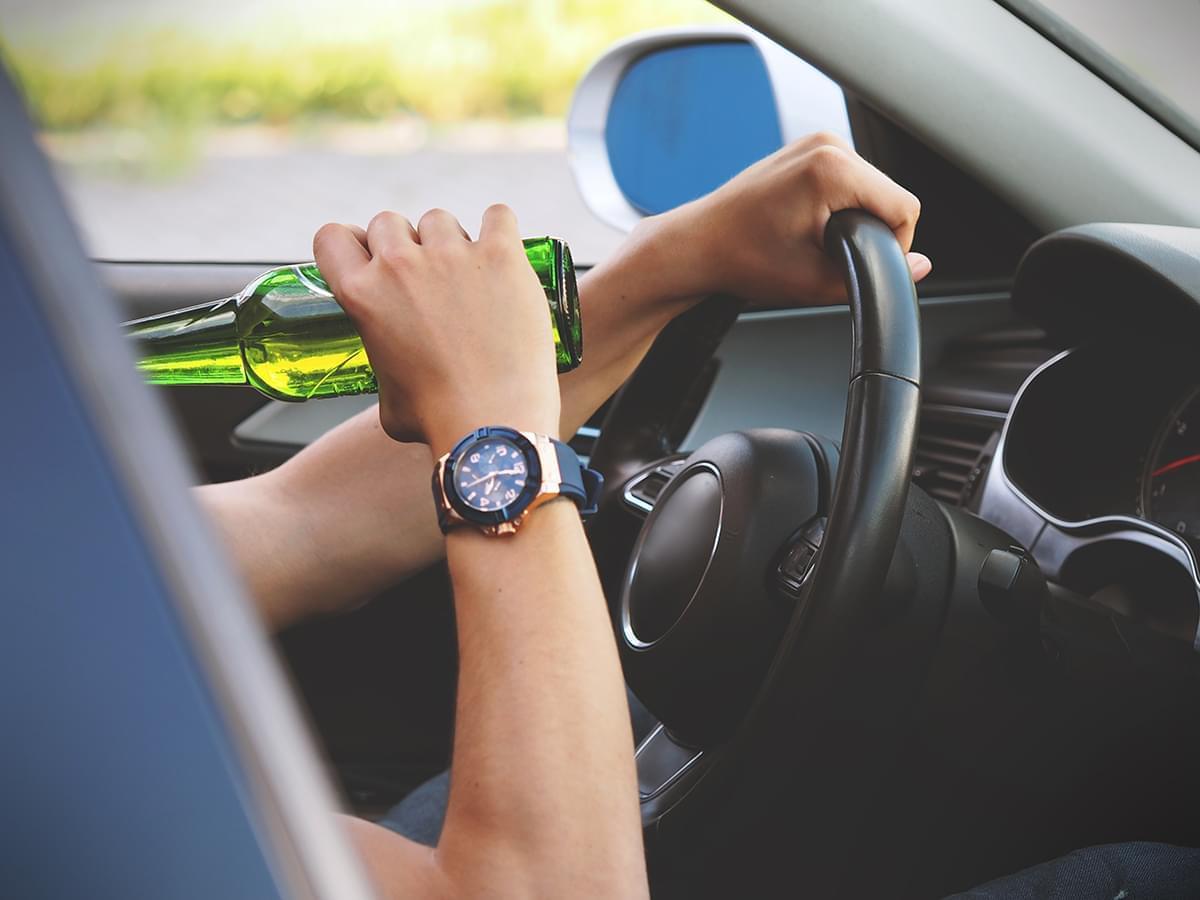 Can I sue a drunk driver?

Yes. Drunk driving or driving while under the influence of a mind-altering substance is often found to be negligent behavior. Even in states with no-fault insurance, a civil lawsuit can be filed against the drunk driver to help pay for large medical bills or lost wages due to injuries resulting from a crash. Families of those killed by drunk drivers can also sue on behalf of their deceased loved one.

In some cases, grossly negligent impaired drivers can also be sued for punitive damages. In cases where a driver consciously and voluntarily disregards the need for "reasonable care," judges can award additional damages to help deter the impaired driver from behaving this way again.

Drunk driving is against the law and will sometimes result in criminal charges. However, the impaired driver does not have to be convicted or charged of a crime for you to sue them in civil court.

People other than the drunk driver can also be liable for the actions of the driver. In states with "dram shop laws," those serving the alcohol can also be held legally responsible for serving someone that was noticeably intoxicated.

What is impaired driving?

Impaired driving is the operation of a motor vehicle while under the influence of alcohol or other legal or illegal drugs. Though all U.S. states define criminal drunk driving as driving above a 0.08 Blood Alcohol Concentration, impairment happens at levels lower than the legal limit.

Legal or illegal drugs can also contribute to impairment. In many states it is illegal to operate a vehicle while under the influence of certain controlled substances and people that use these substances and drive can be held legally responsible for their actions.

Sometimes impaired driving is defined more broadly to include distracted driving, tired driving or driving with a medical condition that impacts the driver's ability to operate a vehicle.

Do I have a drunk driving lawsuit?

Alcohol-impaired drivers are involved in one third of fatal crashes. If you or a loved one were hit by a drunk or impaired driver, the Kishish Law Group can help. Our experienced lawyers and staff can guide you through the legal process and help you get the compensation you deserve.

Speak with a Personal Injury Lawyer

If you were hit by a drunk or intoxicated driver contact Kishish Law Group immediately to find out your options.