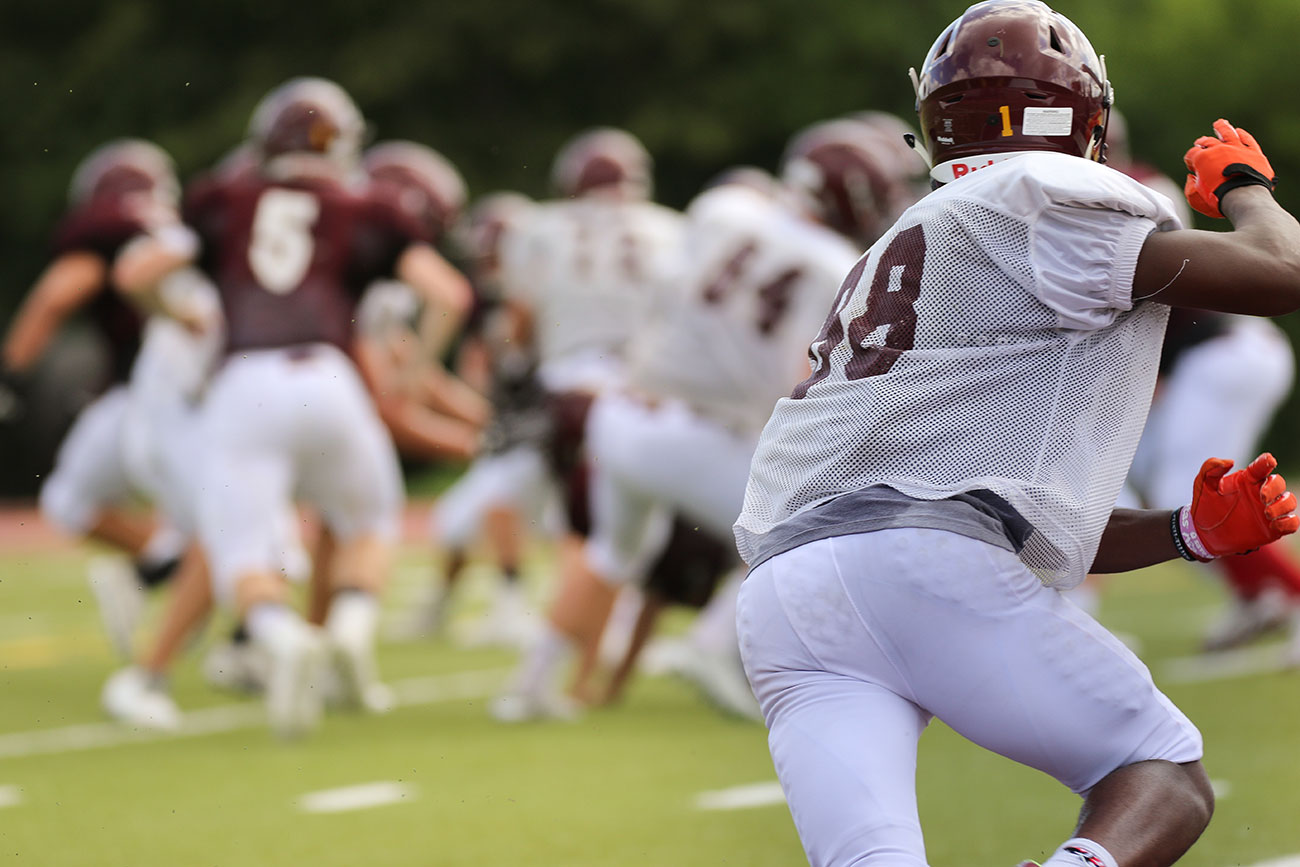 July 18, 2017 - Retired NFL Football Players or their families may be entitled to benefits from a recent class action settlement against the National Football League. Contact the Kishish Law Group for more information by filling out our contact form or calling us toll free at 1 (888) 402-5552.

Everybody knows professional football is a dangerous game. But playing the game as it's meant to be played shouldn't increase your risk for depression, dementia and suicide. After it was discovered that repeated blows to the head could cause life-altering injuries, thousands of former NFL players sued the League, accusing them of concealing information about the true danger of the game and failing to adequately protect players.

The class action lawsuit against the NFL, In re: National Football League Players’ Concussion Injury Litigation, reached a settlement on January 7, 2017. Retired players and their families have until August 7, 2017 to register to receive benefits. You can find more information about how to register to be a part of this settlement by visiting the settlement website.

You don't need a lawyer to be a part of this settlement, but it can help. A lot of unscrupulous lawyers will try to convince you that you need legal representation to get your benefits. That's not true. However, a lawyer can help you make sure that your claim is complete, accurate, and designed to help you get the most out of this settlement. We've worked on class action lawsuits in the past, so we can provide some valuable assistance in resolving complicated cases and help you collect all the information you'll need. If you have any doubts about whether you qualify for this settlement, give us a call and we'll evaluate your case for free.

What is the NFL settlement about?

Former NFL players and their lawyers accused the League of knowing about the risk of head injuries from playing the game and failing to protect players against that risk. In 1994, the League formed the Mild Traumatic Brain Injury (MTBI) committee to investigate the risk of repeated hits to the head experienced while playing the game. Even while star players like Troy Aikman and Steve Young were being forced to cut their careers short due to effects of concussions, the MTBI committee maintained that the risk of serious and long-term injury from concussions was rare.

In 2005, Dr. Bennet Omalu published research in Neurosurgery which suggested that NFL players were at an increased risk for chronic traumatic encephalopathy (CTE), a degenerative disease brought on by traumatic brain injuries, including concussions. CTE can present with mild attention deficits, like disorientation, poor judgement, and memory loss, and can progress to include dementia, movement disorders, and suicidal thoughts. Dr. Omalu and other doctors would later find evidence of CTE in several former NFL players that ultimately committed suicide, including Terry Long, Andre Waters, and Dave Duerson. The NFL disputed Omalu's research and called for his Neurosurgery article to be retracted. The League would not admit the long-term effects of concussions until 2009 and still says that the NFL never misled players about the risks of the game.

Omalu's research now suggests that over 90% of NFL players may have some form of CTE. In an interview with Time, Omalu said, "I have not examined any brain of a retired football player that came back negative."

Who is eligible to receive benefits from the NFL concussion settlement?

The settlement includes all living, former NFL players that meet the following criteria:

What benefits are included in the NFL settlement?

How do I know if I can participate in the NFL settlement?

Give us a call for a free case evaluation. The Kishish Law Group has experience dealing with class action lawsuits and can help you determine whether you are eligible for the NFL settlement. If we determine you are eligible, we may work with you to help you get the most out of this settlement. Contact us today for a free and private assessment of your case by calling toll free at 1 (888) 402-5552 or by completing our contact form.

Speak with a Lawyer