Our law firm currently is only taking on testicular and kidney cancer related cases.

If you suffered injuries due to being in contact with C8, you may be entitled to compensation. The Kishish Law Group can help. Contact us today by filling out our contact form or calling us toll free at 1 (888) 609-4664 for a free and confidential case evaluation.

Lawsuits allege that DuPont and other manufacturers may have exposed people to C8, a chemical linked to cancer. An industry risk assessor estimated that one DuPont plant near Parkersburg, West Virginia released more than 1.7 million pounds of C8 into the environment, affecting communities along the Ohio River, including those in Kentucky, Ohio and West Virginia. Despite DuPont's own studies as early as 1961 that found that C8 may be dangerous, they continued to use the chemical in their products.

DuPont has already settled cases like these for over half a billion dollars and has set aside money for future settlements involving C8. If you were harmed by C8, legal action can help you get the compensation you deserve and help discourage companies from using harmful chemicals in their products in the future. 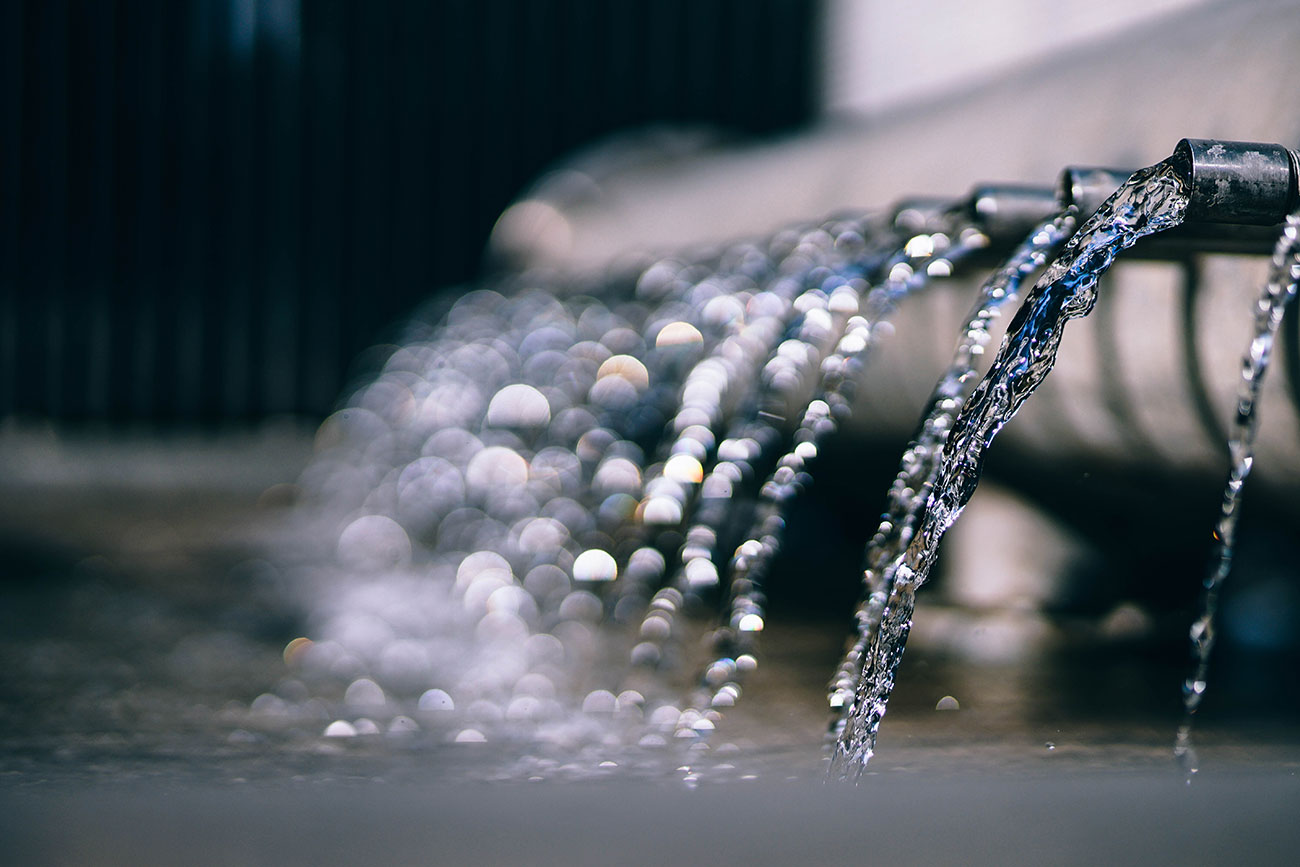 Perfluorooctanoic acid (PFOA), also known as C8, is a chemical used by DuPont and other chemical manufacturers in the production of Teflon and other products. A wide range of consumer goods include Teflon, such as non-stick pans and stain-resistant flooring. PFOA is also present in products like fast-food wrappers, microwave popcorn bags, and pet food bags. Although PFOA burns off in the production of Teflon and is not present in large amounts in the final products, it persists in the environment and human bloodstream for long amounts of time.

Researchers have linked C8 to human disease, including cancer. As a part of a settlement of a class action lawsuit brought against DuPont, an independent company arranged a science panel to investigate the potential harms of C8. A group of three experienced epidemiologists gathered and evaluated evidence about whether exposure to C8 could harm people. They found a probable link between C8 and the following conditions:

Though changes in how polyfluoroalkyl chemicals like C8 are regulated will likely decrease the U.S. population's exposure to C8, one study estimated that in 2003–2004, greater than 98% of the U.S. population had detectable C8 in their bloodstream. An Environmental Working Group analysis of U.S. Environmental Protection Agency (E.P.A.) data found in 2015 that 94 public water systems across 27 states still have a level of C8 that exceeds an "approximate" safe level of 0.001 parts per billion.

Likely in response to purported C8 health risks, the U.S. E.P.A. asked eight leading companies to phase out C8 emissions and presence in products. All 8 companies, including DuPont, agreed to phase out C8 and purportedly no longer use it in their products.

Has there been a C8 settlement?

Yes. DuPont has settled several cases involving exposure to C8. The most recent settlement involved cases in the mid-Ohio Valley, where Washington Works, a DuPont plant in West Virginia dumped tons of C8 into the Ohio River and into open pits on their property where the chemical could seep into the groundwater. These practices likely exposed thousands of people living along the Ohio River to C8. According to internal documents uncovered during this case, DuPont continued to use and dump C8 even after they discovered links to cancer.

DuPont and a DuPont spin-off company, Chemours, have agreed to pay over $670 million in damages to the plaintiffs in the mid-Ohio valley case. The companies deny any wrongdoing, though both have earmarked at least $50 million dollars to pay for future settlements involving C8.

Can I file a case even though there's been a settlement?

Yes. The terms of the settlements do not prevent people who have been harmed by C8 from filing additional suits. However, because many states have statutes of limitation regarding when you can file a case, it is important to pursue legal action as soon as possible.

Do I have a DuPont C8 lawsuit?

Our lawyers and staff will work with you to determine whether you have a case. The Kishish Law Group has worked on other cases involving potentially dangerous chemicals and we will apply that experience to resolve your unique situation. We provide a free and confidential case evaluation to our clients and will walk you through the legal process. Contact us today by filling out our contact form or by calling us toll free at 1 (888) 609-4664.

Speak with a DuPont C8 Lawyer

If you suffered injuries due to being in contact with C8 get in touch with Kishish Law Group immediately to find out your legal options.