The last thing you expect after routine dental work is to receive a letter in the mail advising you that your dentist may have exposed you to HIV or hepatitis. If you or your loved ones are part of the nearly 600 patients who received such a notification after care at the Tomah Veterans Administration Medical Center in Wisconsin, the Kishish Law Group wants to help. Our veterans and their families deserve the best healthcare, and we believe the VA should be held accountable to make sure something like this never happens again. If you were treated by a dentist at the Tomah VA Medical Center, you may be entitled to compensation.

"This was a purposeful act by a dentist who knew better."

The dentist at the heart of this lawsuit has not been identified due to federal employee protections. However, if you were exposed to infection, you should have received a letter from the Tomah VA describing the situation. The dentist acted with disregard of VA policy, which stipulates that sterile, disposable drill bits should be used in each procedure. The dentist was not disposing of bits and not properly sterilizing the equipment, which may have exposed patients to HIV, hepatitis B, and hepatitis C. The La Crosse Tribune reports that Victoria Brahm, acting director of the Tomah VA, said, "This was a purposeful act by a dentist who knew better." 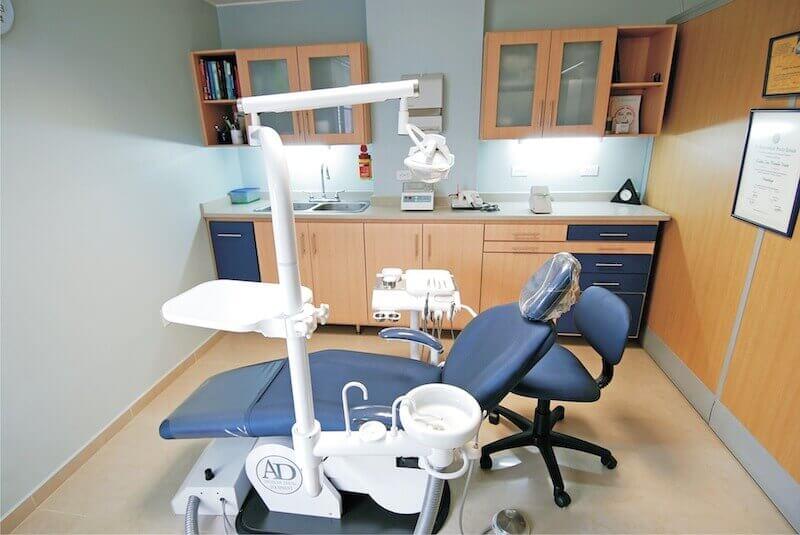 The Tomah VA is offering free blood tests and care to those who may have been infected by the dentist. Although the VA reports that only 54 patients received crown or bridge work during the time under investigation, the Kishish Law Group encourages everyone who received the letter from the VA to contact us for an evaluation. Even if you did not contract HIV or hepatitis from dental work received at the Tomah VA, you may still be entitled to compensation.

WEAU reported that a dental assistant filling in for the dentist's normal assistant alerted VA officials to the breach in protocol. Brahm indicated in a press briefing that the dentist may have misled the VA during orientation, "During all of the orientation, he used our equipment. He used it appropriately, so it was very purposeful from what we found in our investigation that he knew exactly what he was doing, and preferred to use his own equipment against procedure." The dentist was moved to an administrative role and has since resigned. The VA is cooperating with the dental licensing board and prosecutors who believe the dentist may be criminally charged.