On November 15, 2018, a California judge granted an expedited trial to a couple that blames Monsanto’s Roundup weed killer for their cancer, reports Reuters. Superior Court Judge Ioanu Petrou in Oakland, California scheduled Alva and Alberta Pilliod’s trial for March 2019, under a provision of California law that allows expedited trials for plaintiffs with short life expectancies. The Pilliods developed non-Hodgkin lymphoma in 2011 and 2015 after their use of Roundup between 1975 and 2011.

The Pilliod trial will be the second jury trial in California over accusations that Bayer AG’s Monsanto causes cancer. In August, a California jury awarded groundskeeper Dewayne “Lee” Johnson $289 million after he successfully argued that his use of Roundup caused his non-Hodgkin lymphoma. Over a unanimous jury, judge Suzanne Bolanos reduced Johnson’s award to $78 million. 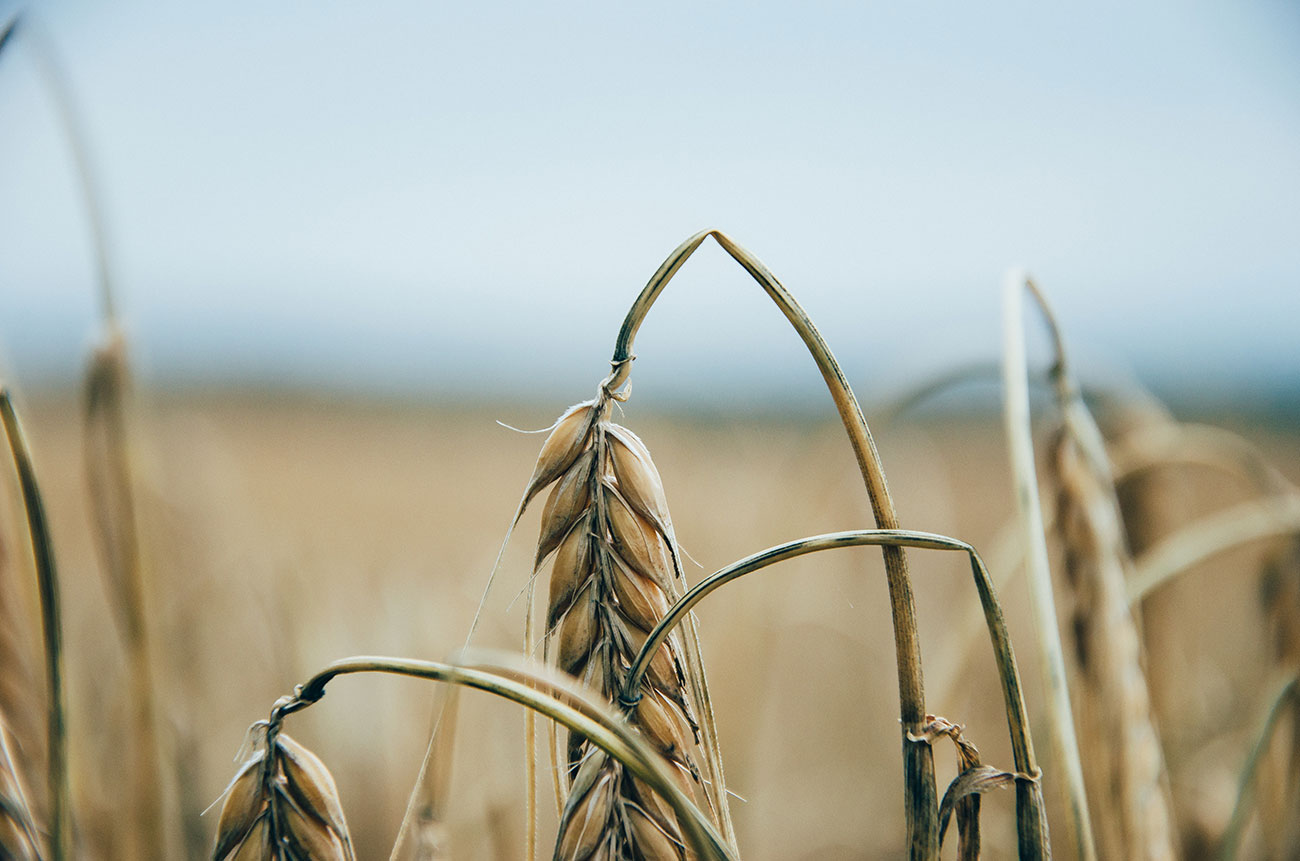 This result was likely unsurprising to the International Agency for Research on Cancer, an arm of the World Health Organization. In March 2015, the agency concluded that glyphosate, the prinicpal ingredient in Roundup and many other popular weed killers, was “probably carcinogenic to humans.” Several countries and U.S. states have explored options to drastically limit their citizens’ exposure to glyphosate, including wholesale bans.

Bayer AG, who recently acquired Monsanto, has, on the other hand, repeatedly claimed that glyphosate is safe. In a company statement in response to the Pilliod’s case moving forward, the company said “While we have great sympathy for the plaintiffs, we are confident that our glyphosate-based herbicides were not the cause of their injuries and we will vigorously defend them at trial.” Yet there is some evidence that Bayer’s appetite to continue defending Monsanto’s weed killer is fading. CEO Werner Baumann said earlier this month to German media that Bayer was going to consider settlement options in the Roundup cancer cases as they continue to defend the product.

Alberta Pilliod’s lawyer says that Alberta has two brain tumors and suffers from vertigo, double vision, and has had seizures. The Pilliods are not alone: their case was one of 250 pending in Oakland alone, and one of 9,300 pending nationwide. The litigation will ramp up next year. Jury trials are scheduled to begin in Missouri state courts and California federal courts in 2019.