On November 2, 2018, Reuters reported that Bayer AG’s chief executive said that the company might settle lawsuits that accuse the Monsanto parent company of selling weed killer that causes cancer. Though CEO Werner Baumann said that the company will continue to defend against the Roundup cancer lawsuits, he admitted to German media that “[W]e will of course consider [settlement] from an economic standpoint.”

Bayer acquired Monsanto this year for $63 billion. That acquisition brought with it the continued litigation against Monsanto’s Roundup line of weed killer products. Bayer faces over 8,700 cases claiming that Roundup causes cancer. 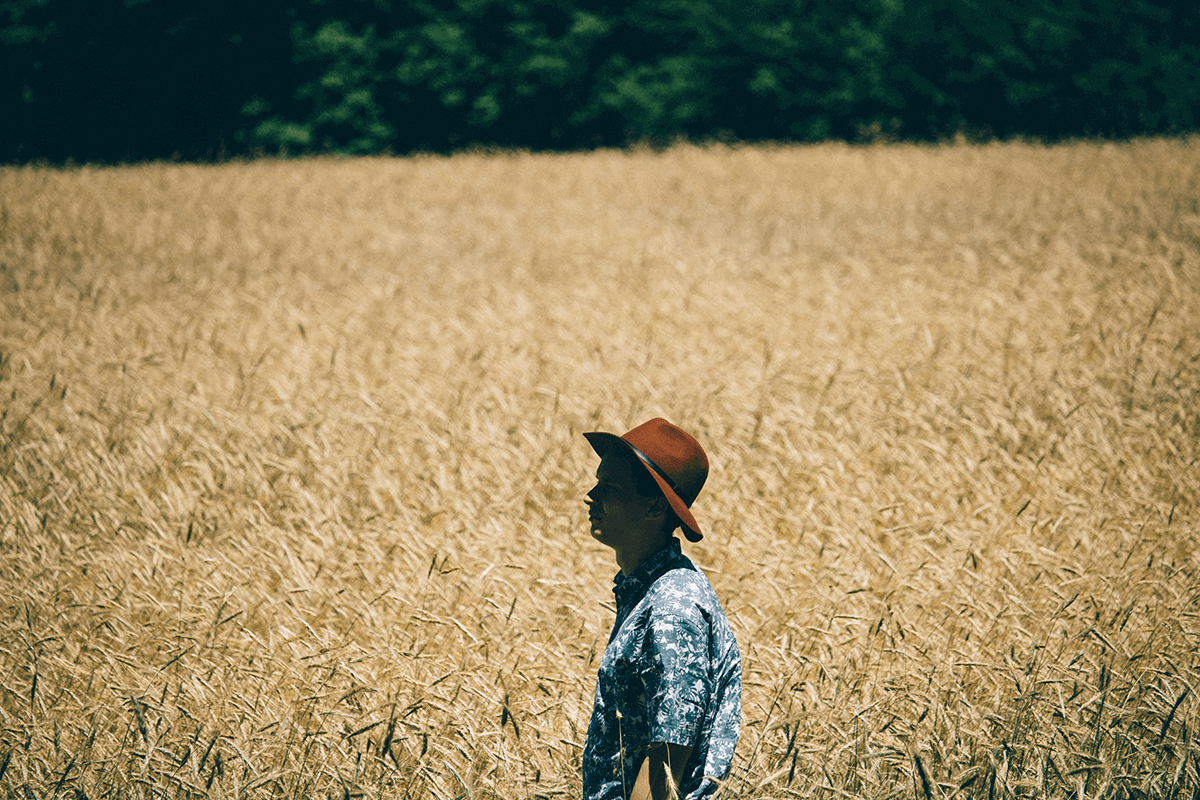 The safety of glyphosate, the active ingredient in Roundup and more than 750 other weed killers, is disputed. A World Health Organization sub-group, the International Agency for Research on Cancer, concluded in a monograph that the chemical was “probably carcinogenic to humans.” Other governmental agencies and Bayer themselves say that glyphosate is safe.

Recently, a California jury rendered a verdict awarding groundskeeper Dewayne “Lee” Johnson $289 million who argued that Roundup had caused his non-Hodgkin’s lymphoma, a cancer of white blood cells. Over jury protests, the judge in Johnson’s case reduced his award to $78 million, which Johnson has accepted. Bayer plans to appeal the decision.

Since the verdict, Bayer’s stock has fallen. Bloomberg reports that if the current awards were extrapolated to all of the cases Bayer faces, Bayer’s liability could reach $680 billion. Though Baumann had indicated the possibility of settlement, Bayer has currently responded to the verdict in the California case by adding lawyers that have won cases concerning the company’s blood-thinning drug Xarelto and attempting to argue that the current jury pool is too hostile.

In a process known as multidistrict litigation, Roundup cases from all around the United States have been transferred to Vince Chhabria in the Northern District of California for pretrial determinations relevant to all of the cases. Judge Chhabria’s decisions are likely to affect Bayer’s decision about whether to settle.