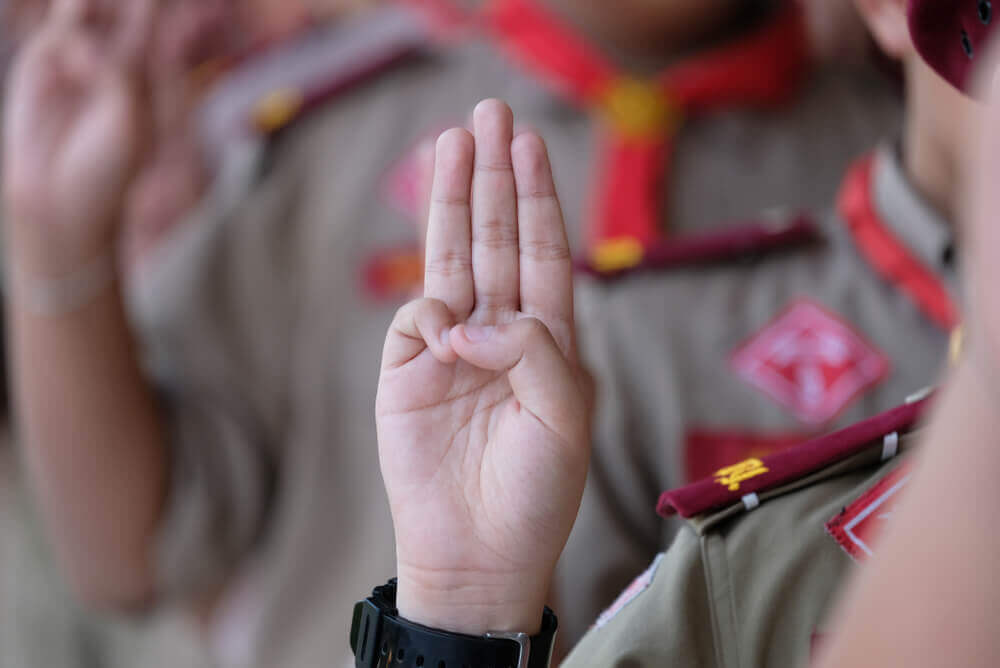 For decades, the Boy Scouts of America kept secret a blacklist of thousands of Scout leaders and volunteers accused of sexual abuse. These records, called the "perversion files," name and detail many molesters who the organization failed to keep away from young boys and did not report to authorities. Victims are now fighting back by filing lawsuits against the organization. Though money will never undo the harm wrought by these abusers and the organization that enabled them, these types of lawsuits send a signal to the Boy Scouts and other organizations that they must do more to keep our children safe.

What are the Boy Scouts sexual abuse claims about?

Lawsuits accuse the Boy Scouts of America of failing to adequately protect Scouts from sexual abuse at the hands of Scout leaders and volunteers.

In 2012, extensive reporting by the Los Angeles Times showed that the Boy Scouts of America kept a secret list of alleged abusers in the organization. Recent analysis of the Boy Scout documents, kept for more than 70 years, showed that they contained names of 7,819 perpetrators and revealed knowledge of 12,254 victims.

In many cases, the LA Times reported, the Boy Scouts failed to report abusers. In one case, a man named Rick Turley molested at least 15 children in Southern California and British Columbia. Turley would give the boys alcohol and then touch or rape them. When Turley admitted to the Boy Scouts that he had molested three boys, the organization decided not to call the police. Turley, now apparently repentant, said that one phone call to the police in 1979 "probably would have put a stop to me years and years and years ago."

The Boy Scouts claim that they kept the files secret to protect those falsely accused and prevent abusers from reentering the Scouts. But the LA Times showed that these supposed protections often failed. The organization allowed abusers to reenter the Scouts at least 50 times, in some cases, even after the person had been convicted of sexual abuse. In 1991, one Minnesota Scout leader was convicted of sexually abusing a Scout. He returned to his old troop right after he got out of jail. In another case, a Scout leader supposedly expelled in 1971 was allowed to remain near young boys for another 17 years until he was ultimately convicted of abusing two boys.

The names and details of the blacklist may not even reveal the full extent of the problems within the organization. Lawyers working on these cases have signed up hundred of clients who accuse men whose names are not on the blacklist.

What is the statute of limitations on sexual abuse claims?

The statute of limitations for sexual abuse claims varies state to state.

Has there been a settlement in the Boy Scouts sexual abuse cases?

Some individual cases brought against the Boy Scouts have settled, others have gone to trial. There has not yet been a global settlement of sexual abuse claims against the organization.

The Boy Scouts have settled at least 60 sexual abuse claims. In 2010, a jury awarded Kerry Lewis $18.5 million in a case where he said that the Boy Scouts failed to remove a leader the organization knew had abused other children. The Boy Scouts of America organization, which holds over $1 billion in assets, is considering filing for bankruptcy in light of the blacklist revelations.

Do I have case against the Boy Scouts of America?

Consulting an attorney is the best way to determine whether you have a sexual abuse case against the Boy Scouts of America.