The Military Times recently reported on the case of Sgt. 1st Class Cameron Corder, a soldier who broke his back in a helicopter accident in Afghanistan in 2013. Corder, a Michigan native and army medic, was treating a Marine injured in an IED blast when his injury happened. The Marine that Corder was treating, likely suffering shock, became aggressive inside the helicopter and tackled Corder to the floor. Corder says that he fell into medical equipment inside the helicopter and damaged his spinal cord. 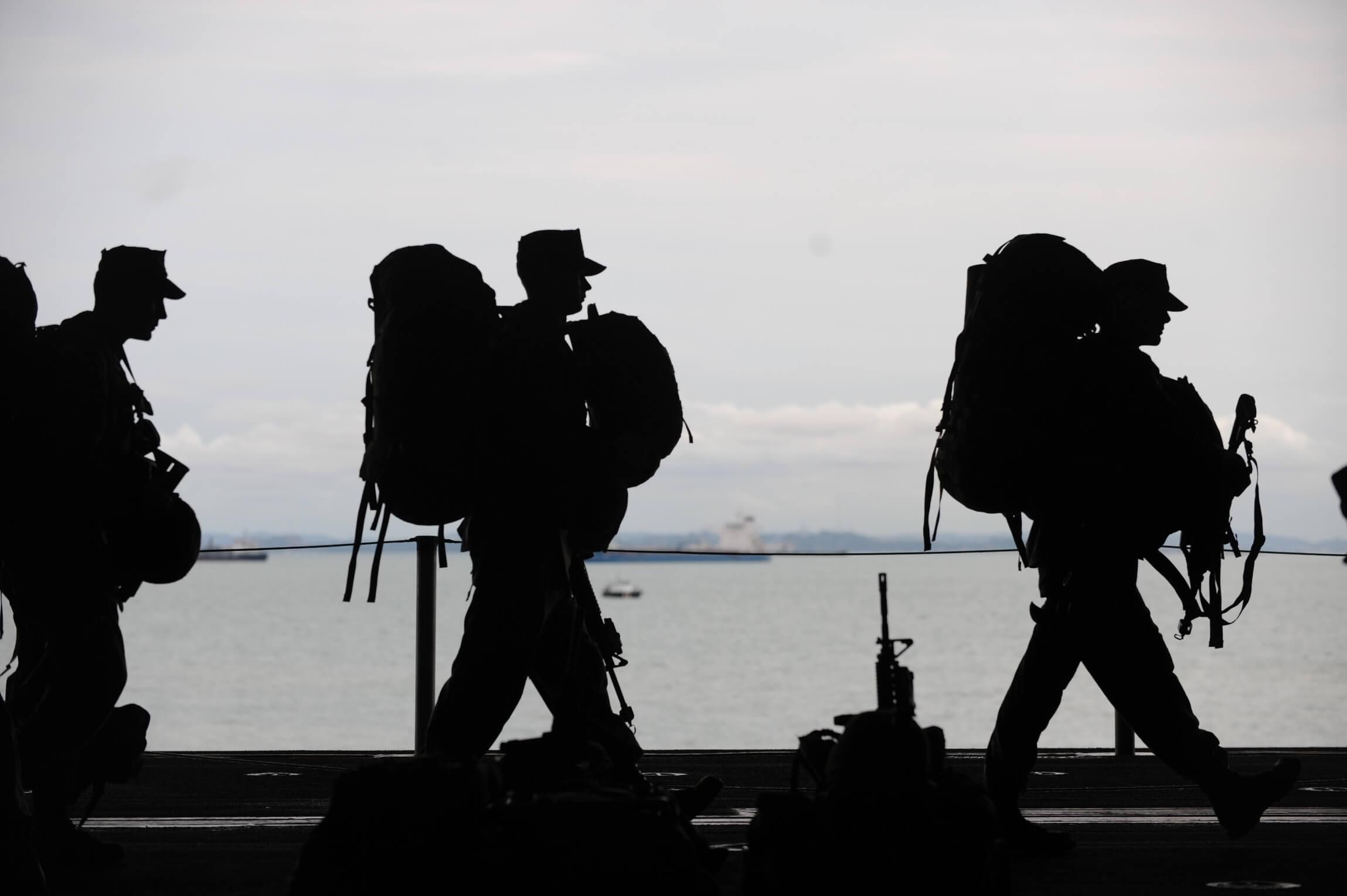 According to WNEM, Corder spent months in recovery after being evacuated from Afghanistan. He now requires the use of a cane to walk and needs help getting in and out of bed. His wife, Bethany, had to become his full-time caregiver after the injury and the family continues to have financial struggles.

Although Corder was ostensibly covered by the Traumatic Servicemembers’ Group Life Insurance (TSGLI) program, the Army denied his claim saying that his injury did not stem from a specific event. Military Times reports that this may have occurred due to a paperwork mistake in documenting Corder’s injury that indicated that Corder had pre-existing back problems.

TSGLI is an insurance program automatically provided to service members that pay for the Department of Veterans Affairs Servicemembers’ Group Life Insurance (SGLI) plan. For qualifying injuries, TSGLI will provide a one-time payment of $25,000 to $100,000 to cover medical bills or other expenses associated with recovering from a traumatic injury.

The Army has been criticized in the past for a lack of transparency regarding TSGLI claims. Melissa Quinn of the Daily Caller reported that lawsuits had been filed against the Department of the Army claiming that the Army had denied several claims where the service members seemed to meet all of the stated requirements of the program. Veterans and active service members continue to face challenges with the TSGLI program and often require legal assistance to collect the documents necessary to get the benefits they paid for.

Though WNEM reported in 2015 that Representative Dan Kildee (D-MI) helped the Corder family receive some benefits that they were denied, Military Times indicated that four years after Corder’s back injury, the family remains in the TSGLI appeal process and has not been paid any benefits from that program. Writing to Army officials, Rep. Kildee called Corder’s ordeal “a clear case of mid-level bureaucrats misapplying policy and intent at the expense of a wounded warrior.”