There has been a lot of media attention on the issue of transvaginal mesh implants lately, and more and more women have become aware of the implications of using this surgical implant. In 2008, the FDA issued a notice informing the public of the growing number of complications being reported. They issued an update in 2011 notifying the public that the condition POP can be treated successfully without mesh, therefore avoiding the risk complications that are mesh-related but that announcement came too late for hundreds of thousands of women who had already undergone the procedure. 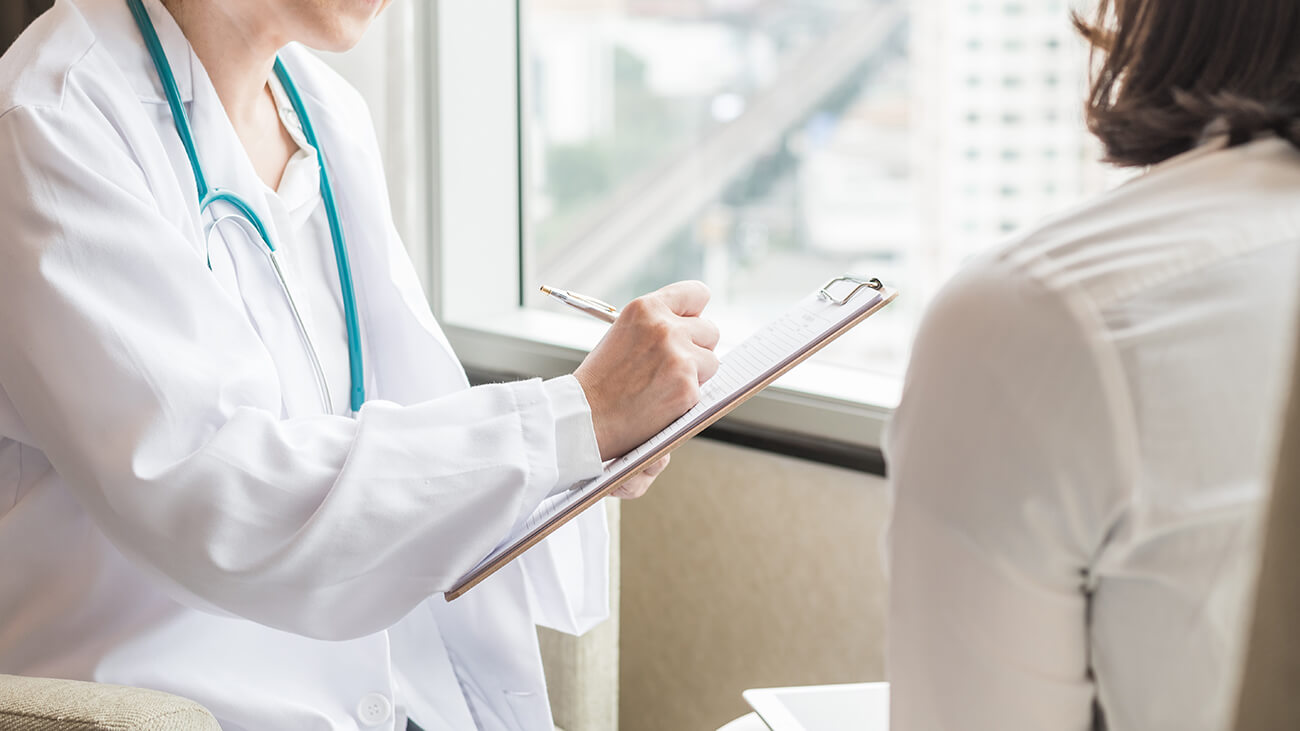 What exactly is the transvaginal mesh implant?

Transvaginal mesh is a net-like implant that is used to treat pelvic organ prolapse (POP). This is a condition which is experienced by some women as they get older. It occurs when the bladder drops from its normal place in the lower belly and pushes against vaginal walls. This usually starts to happen when the muscles that hold pelvic organs in place are damaged or strained from childbirth.

Hundreds of thousands of women have had this surgery, many of whom have experienced severe complications. One possible transvaginal mesh complication that can arise from the surgery is pain or pressure in the lower back and/or pelvis. Vaginal scarring, infection, and irritation are also possible complications.

The FDA reports that from 2008 – 2010, the most common complications that were reported to them for surgical mesh products used in POP repair included mesh erosion through the vagina (also called exposure, extrusion, or protrusion), bleeding, infection, pain during sexual intercourse, and urinary problems.

After facing these complications from a surgery which they had every right to think was safe, women harmed by transvaginal mesh have had no choice but to seek justice and fair compensation through the legal system seeing as the manufacturers did nothing to help and they didn’t even recall the defective products. Thousands of women have taken action against the makers of vaginal mesh implants.

Those who have suffered any or all of the above complications may be eligible for substantial compensation. However, in order for them to secure the financial recovery necessary to carry on living as normal a life as possible, it is absolutely essential to enlist the help of accomplished transvaginal mesh attorneys who have extensive experience with this type of lawsuit.

Multiple companies that made this product have lost multimillion dollar lawsuits since the first transvaginal mesh lawsuit went to trial in 2012. If you have suffered injuries from a surgery involving transvaginal mesh, know that you are not alone. There are thousands of other women who were told a simple operation would treat their condition, but the mesh implant has left them in chronic pain.

Thousands of lawsuits have been filed and if you have chosen to explore the option of filing a transvaginal mesh lawsuit, here is some information that you should know. In these cases, the usual causes of action include negligence, fraud, and products liability. Next, allegations that a maker of transvaginal mesh designed and marketed a defective product, failed to fully disclose the risks that were known or should have been known about the product to physicians, and they did not conduct sufficient testing are commonly lodged by products liability lawyers in such matters.

Right now there is a mass tort for all patients who have undergone the vaginal mesh surgery that have made similar allegations that the devices sold to them by the manufacturing companies were defective and that the companies failed to provide them and their doctors with sufficient information about the serious complications associated with these transvaginal mesh devices.

During the past few years and in more recent transvaginal mesh lawsuit updates, juries have returned countless verdicts against TVM manufacturers. Companies have settled thousands of claims and plaintiffs have been awarded millions of dollars in compensation for injuries, emotional damage, and medical bills after taking their cases to court.

Back To More Articles
« IVC Filters Continue to Have Problems | The Week in Numbers, June 30th Edition »