A writer at The Daily Beast called it the "stuff of nightmares."

"We were guinea pigs," said an Australian woman familiar with the devices.

One woman the BBC interviewed called its use "barbaric."

POP occurs when muscles supporting pelvic organs, like the bladder, become weak or stretched and fail to hold the organs in place. Organs that are unsupported by muscles can droop and press against the vaginal wall, causing pain and other problems. Many women experience POP after childbirth, a hysterectomy, or simply as they get older. Although estimates on the prevalence of POP vary, The Lancet estimated that over 300 million women may suffer from POP. The American Journal of Obstetrics & Gynecology found that the condition is more common in older women, with Hispanic women carrying the highest risk of developing POP. 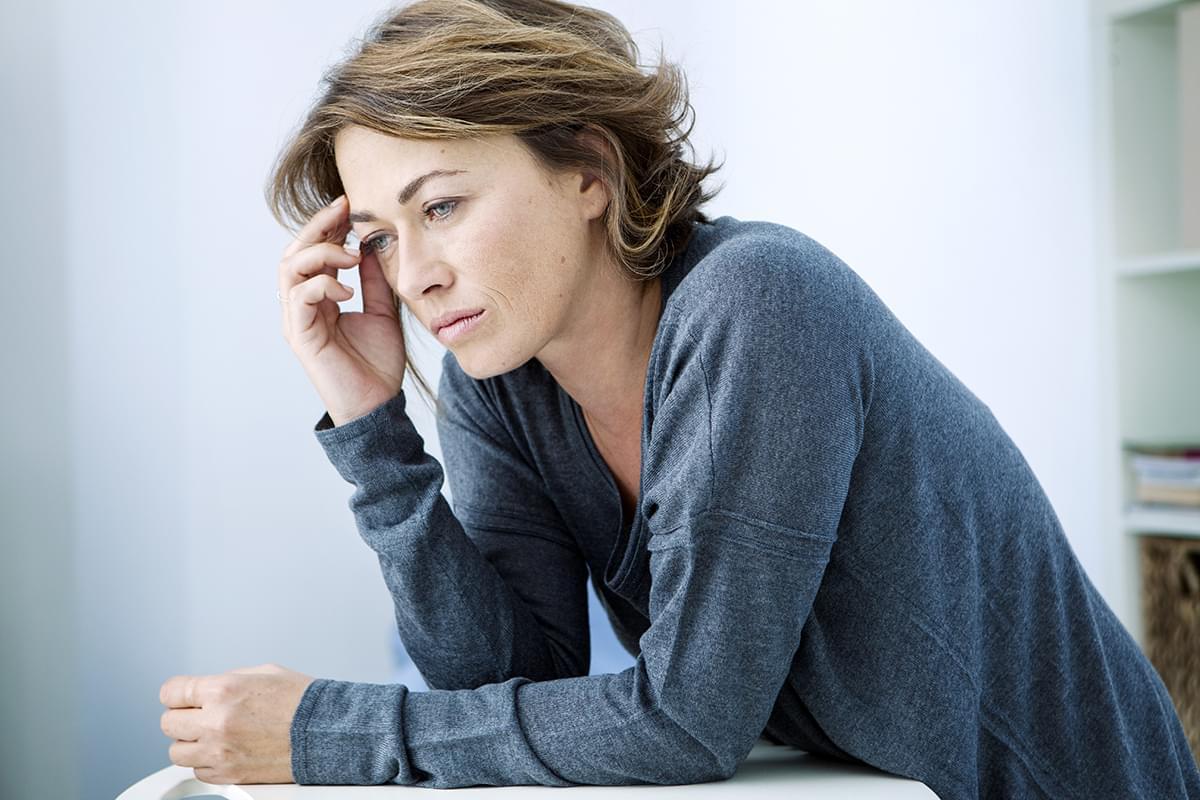 Because POP can involve pain and incontinence, doctors often offer the option to treat the condition surgically. However, in some cases, the surgery may be worse than the problem it tries to correct. Surgeries that use transvaginal mesh have been criticized by many, including the U.S. Food and Drug Administration (FDA). The FDA has issued statements warning of dangerous complications associated with mesh surgeries and specifically noted that these complications are "not rare."

If you had transvaginal mesh implanted and suffered injuries, the Kishish Law Group can help. Contact us today for a free and confidential case evaluation by calling us toll free at 1 (888) 609-4664 or by filling out our contact form.

Over 100,000 women have filed cases against the manufacturers of transvaginal meshes. The suits allege that companies failed to sufficiently research the effects of the surgical meshes and/or did not properly inform doctors and patients about the risks associated with these devices. Patients claim that had the risks of transvaginal meshes been made clearer, they might have chosen a non-mesh treatment for their prolapse. If you've had a mesh surgery, you might be eligible to join a transvaginal mesh lawsuit and receive compensation for your injuries.

What problems do transvaginal mesh surgeries cause?

Numerous side effects have been associated with the use of mesh in POP repair surgery. A 2015 study in the International Journal of Women's Health found that complications reported after transvaginal mesh surgery included:

In 2011, the U.S. FDA published a safety report on the use of transvaginal mesh. At the time, the FDA found no conclusive evidence that clinical outcomes were better with the use of mesh. They warned that there were multiple serious complications associated with the use of mesh to repair POP that increased the risk for needing future surgeries. The report also mentioned that these complications could be life-altering, persisting even after the mesh is completely removed.

What medical device companies are involved?

At least seven different companies have been implicated in suits. Lawsuits concerning transvaginal mesh manufacturers have involved Johnson & Johnson's Ethicon, C.R. Bard, Boston Scientific, American Medical Systems, Coloplast, Cook Medical, and Neomedic. Juries have awarded the plaintiffs of some of these suits millions in damages and many of these companies have begun to settle suits involving transvaginal mesh.

Has there been a mesh recall?

No, but the FDA has made the regulation process for meshes more difficult. In 2016, the FDA reclassified transvaginal mesh as a class III medical device, citing concerns about "severe pelvic pain and organ perforation." Class III devices are the highest-risk devices, subject to the greatest amount of regulation by the FDA. This reclassification means that manufacturers of transvaginal mesh will now be required to submit proof to the FDA before July 2018 that any mesh they want to sell is safe and effective. If they cannot provide this proof, the manufacturers will be unable to sell the devices. Although the FDA could not find sufficient evidence to ban transvaginal mesh outright, some regulatory lawyers predict that these regulations will cause some companies to reconsider manufacturing the mesh altogether.

Some companies have voluntarily removed some mesh products from the market.

Do I have a transvaginal mesh lawsuit?

We can help you determine whether you have a lawsuit. The experienced attorneys and staff at the Kishish Law Group will work with you to find the best legal path forward. If you suffered injuries after having a transvaginal mesh implanted, we want to talk to you today. Contact us for a free and confidential case evaluation by calling us toll free at 1 (888) 609-4664 or by filling out our contact form.

Speak with a Transvaginal Mesh Lawyer

If you had transvaginal mesh implanted and suffered injuries, you may be entitled to compensation.