Warming blankets are commonly used in surgery to prevent hypothermia. Hospitals frequently use 3M's Bair Hugger blankets, with the devices appearing in 80% of U.S. hospitals today, according to the Star Tribune.

However, in 2010, the New York Times reported that the inventor of the Bair Hugger system, Dr. Scott Augustine, now claims that use of his invention increases the risk of infection by spreading airborne contaminants while warming patients. Furthermore, a study published in the Journal of Bone and Joint Surgery in 2011 found "a significant increase in deep joint infection" when forced-air warming systems like Bair Hugger were used. 3M continues to claim that no study proves that the Bair Hugger blankets cause infections and continues to sell Bair Hugger products.

The lawsuits filed allege that 3M knowingly concealed information about the increased risk of infection at surgical sites and failed to inform healthcare providers of that risk. 3M denies the allegations.

A Case Concerning Infection Inside and Outside of the Operating Room

The 3M Bair Hugger Blanket Lawsuit clearly and openly states the manufacturer was acutely aware of potentially elevated risks for joint infections directly linked to its warming blanket machines utilized during hip and knee replacement surgeries. Within the legal dispute are explicit details of the company’s neglect to redesign their production processes in efforts toward improving product safety. Also included is a consistent failure to warn healthcare providers of the significantly increased chance of infection. Additional sections of the Bair Hugger lawsuit further explain the company is reported to have attempted to silence all scientific research related to proof of increased infection by completely discrediting the studies. 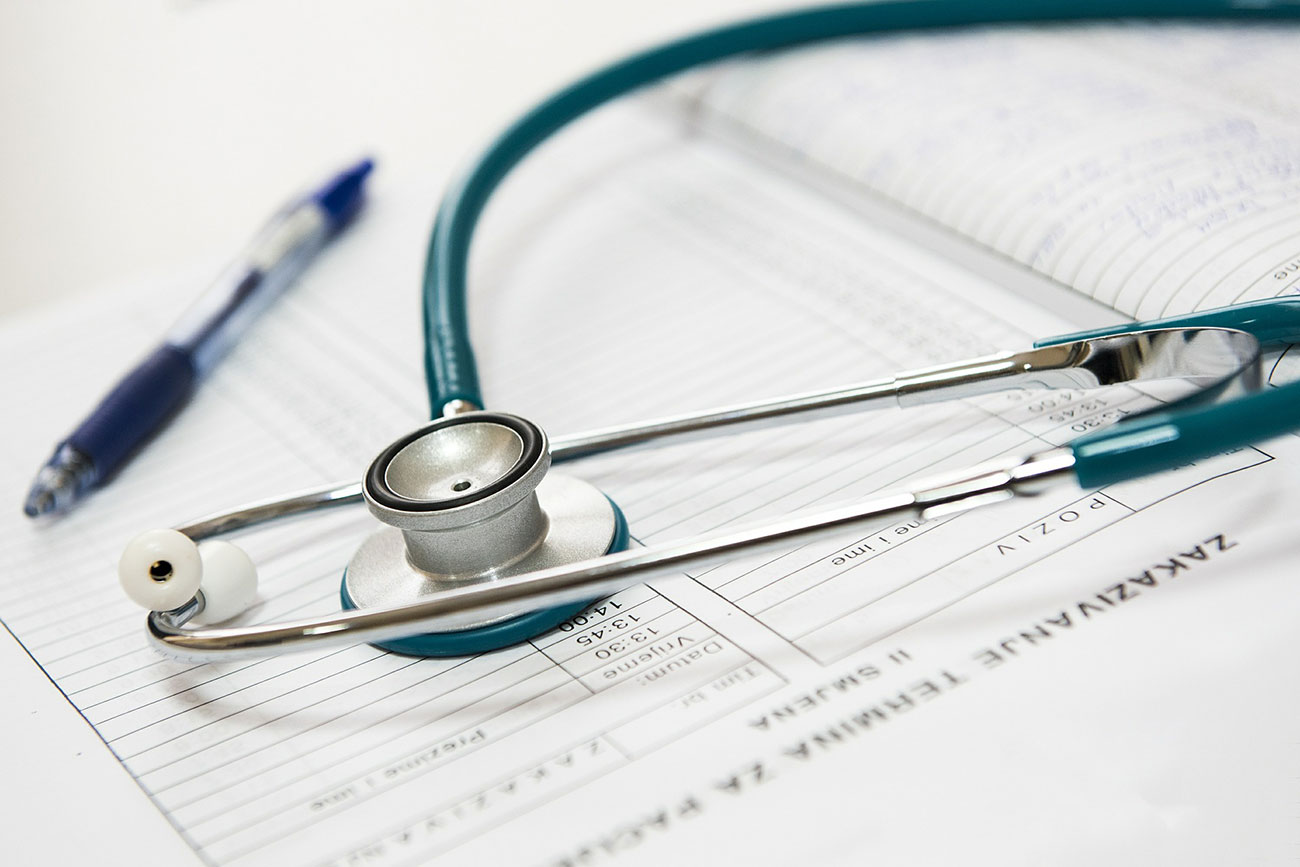 Of all surgery types which have been conducted linking the Bair Hugger Blanket to specific infections, hip, and knee joint procedures carry the highest serious risk potential. The deep joint infections often result in multiple surgeries which involve a two-stage revision. Complications from the infections have led to the need for joint fusion and even amputation. For many where surgery is not a feasible option, powerful antibiotics become the alternative. These courses require extended periods of time due to the stronghold established by the sepsis thriving in the most vulnerable area. The resistance which the strain has built up through time make it harder to eliminate. The regimen of the antibiotics themselves is notorious for punishing the patient’s systems due to their harsh requirements ultimately to rid the body of the virus.

Early diagnosis and treatment are vital to overcoming joint infections. If you have any symptoms similar to those identified below, immediately contact your medical provider and schedule prompt follow-up care. Symptoms include but are not limited to the following:

The function of a properly manufactured warming blanket is helping to regulate body temperature during surgery that aids to reduce patient bleeding and expedite their recovery period. Quality versions of the product provide many crucial benefits in the surgery room, in the recovery room and long after the procedure is completed in the form of overall improvements in patient rehabilitation. With the objective in an operative environment to maintain a body temperature as close to normal as possible, forced-air warming systems are used to push climate controlled air through a hose into the blanket covering a patient. Another heat regulating technology works for fluids which are administered intravenously to the patient and other liquids which could lower the body’s normal setting.

The 3M Bair Hugger Blanket and others of its type push warm air over the patient and also release hot air under the surgical table. Potential spreading of germs and bacteria can occur when the air under the table forces them throughout the operating vicinity and enables possible expansion across the entire room. When the bacteria and germs enter the open section of the body exposed during surgery, infections can result. MRSA (Methicillin-resistant Staphylococcus aureus) and sepsis are extremely difficult to treat when they occur deep inside a patient’s joint. With both hip and knee replacement procedures exposing a passage directly into the joint, infection can become implanted and quickly take hold. With the skin serving as a thick cover over the top of the fast-spreading infection, severe damage occurs rapidly.

Conditions Which Multiply the Risk Factors:

Certain groups of people are considered at higher risk for developing infections after knee and hip replacement surgeries. Patients who have symptoms, diseases or conditions that tend to increase those probabilities include but are not limited to the following:

Do I have an knee or hip replacement lawsuit?

If you or a loved one underwent a hip or knee replacement after 2009 and subsequently developed an infection, please call our office for a free consultation at 1 (888) 402-5552, or email us at info@kishishlaw.com.

We will help determine whether a Bair Hugger was used during your surgery and, if so, whether you may have a compensable claim.

Speak with a Bair Hugger Lawyer

If you think you or a loved one may have been affected by 3M Bair Hugger warming blankets, contact us immediately for a free case evaluation.