If you or a loved one were prescribed and took Xarelto (rivaroxaban) and suffered injuries or serious side effects, you may be entitled to compensation. 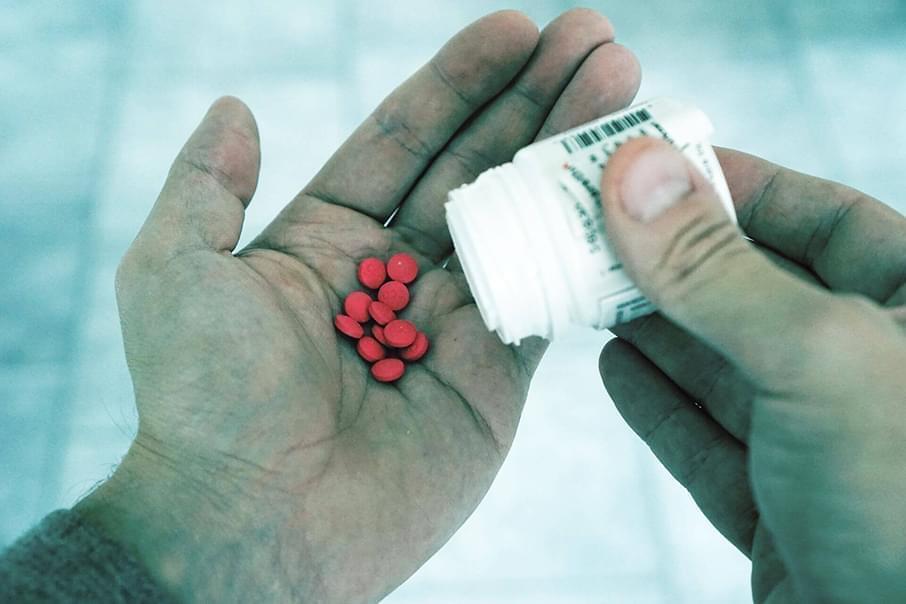 The lawsuits filed allege that the manufacturers of Xarelto knowingly put patients at risk for uncontrollable bleeding. Additionally, Xarelto plaintiffs have reported other life-threatening conditions, including, but not limited to:

At this time, there is no available antidote to Xarelto, potentially making any bleeding event a patient experiences more likely to result in hemorrhaging and possibly death.

If this describes you or a loved one, the Kishish Law Group can help. Contact us now for a free and confidential case evaluation by using the contact form or by calling us at 1 (888) 609-4664.

Xarelto is Marketed as a Safe Alternative to Warfarin®

Xarelto, or rivaroxaban, was originally approved by the U.S. Food and Drug Administration in 2011. The manufacturers of Xarelto, Johnson & Johnson and Bayer, marketed the drug as a safe replacement for Warfarin, a drug used to treat people with atrial fibrillation, a heart condition. Warfarin is part of an older class of anticoagulant drugs, requiring dietary restrictions and frequent blood tests to make sure that it is effective. Warfarin has a narrow therapeutic range - too little can fail to prevent a stroke, but too much can cause severe bleeding events.

Xarelto was supposed to eliminate the necessity for such stringent care while still providing positive outcomes to patients suffering from atrial fibrillation. You may remember a TV spot featuring NBA star Chris Bosh, golfer Arnold Palmer, NASCAR driver Brian Vickers, and comedian Kevin Nealon in which they endorse Xarelto, saying that the "blood testing" and "dietary restrictions" turned them off of Warfarin.

These claims about the drug's superiority were put to the test in a lengthy clinical trial before Xarelto's approval. Between 2006 and 2010, Dr. Robert M. Califf conducted Rocket AF, a trial that compared Xarelto's outcomes to Warfarin's. The trial involved 14,000 atrial fibrillation patients and played a large part in demonstrating the anticoagulant drug's safety for market.

Rocket AF was criticized by the F.D.A.'s own medical reviewers in 2011. The F.D.A.'s reviewers questioned the efficacy of Xarelto, specifically highlighting the subpopulation that had a history of stroke or embolism events and the poor management of the Warfarin control group. The writing reviewer also explicitly rejected the language of "superiority to Warfarin," something that has remained a key marketing point for Xarelto. An outside advisory panel later approved Xarelto, and the F.D.A. allowed it to come to market.

Rocket AF again came under fire in 2016 when the New York Times reported that the F.D.A. was investigating the trial for its use of a recalled device used to measure the dose of Warfarin given to patients. Regulators investigated whether the device may have given an unfair advantage to Xarelto by causing doctors to administer the wrong dose of Warfarin to trial participants. Legal documents filed with Judge Eldon E. Fallon alleged that doctors in the trial had expressed concerns with the device, but that this information was not communicated by the manufacturers to the F.D.A. The F.D.A. has since cleared the trial and continues to claim that Xarelto is safe, but lawsuits continue.

There is No Available Antidote to Xarelto

Notably, there is no available antidote for an overdosing of Xarelto. With Warfarin, patients can be prescribed Vitamin K to potentially counteract the bleeding events experienced, but with Xarelto, that option is not available. Although Portola Pharmaceuticals has developed a drug to reverse the anticoagulant effects of Xarelto and similar drugs, it has yet to be approved by the U.S. F.D.A. The lack of an antidote has led some to argue that doctors may have prescribed Warfarin instead of Xarelto, had the information about risk for bleeding events been known.

Study Shows Xarelto May Be Worse Than Pradaxa

In November 2016, David J. Graham, MD, MPH, and others published a paper in JAMA Internal Medicine comparing Xarelto (rivaroxaban) to Pradaxa (dabigatran). In a study of 118,891 patients that were newly taking either drug, Graham et al. found that compared to Pradaxa, Xarelto increased the risk of intracranial hemorrhage, gastrointestinal bleeding, and non-significantly reduced the risk of thromboembolic stroke.

Forty bellwether cases were selected in the multidistrict litigation (MDL) case surrounding Xarelto, intending to create a representative pool of plaintiffs. In August 2016, Judge Eldon E. Fallon selected the first four of these bellwether cases to be heard. The selection of these cases may prove important in determining the amount of compensation claimants will ultimately receive.

April 28, 2017 - Bellwether trial began in the lawsuit against the stroke drug, Xarelto, manufactured by Johnson & Johnson and Bayer.

Do I have blood thinner or Xarelto related lawsuit?

The Kishish Law Group is committed to seeking justice for you and your loved ones. We believe that you deserve fair compensation for your suffering and we will work tirelessly to achieve that goal. If you or a loved one suffered due to taking Xarelto, we want to know. Please contact us using our contact form or call us at 1 (888) 402-5552.

Speak with a Xarelto Lawyer

If you or a loved one were prescribed and took Xarelto (rivaroxaban) and suffered injuries or serious side effects, you may be entitled to compensation.