On Wednesday, a California jury awarded a man $80 million after he successfully argued that his use of Bayer’s Roundup weedkiller caused his cancer. The San Fransisco jury found that it was more likely than not that Edwin Hardeman’s use of the Bayer product caused his non-Hodgkin’s lymphoma, awarding roughly $5 million in compensatory damages and $75 million in punitive damages. 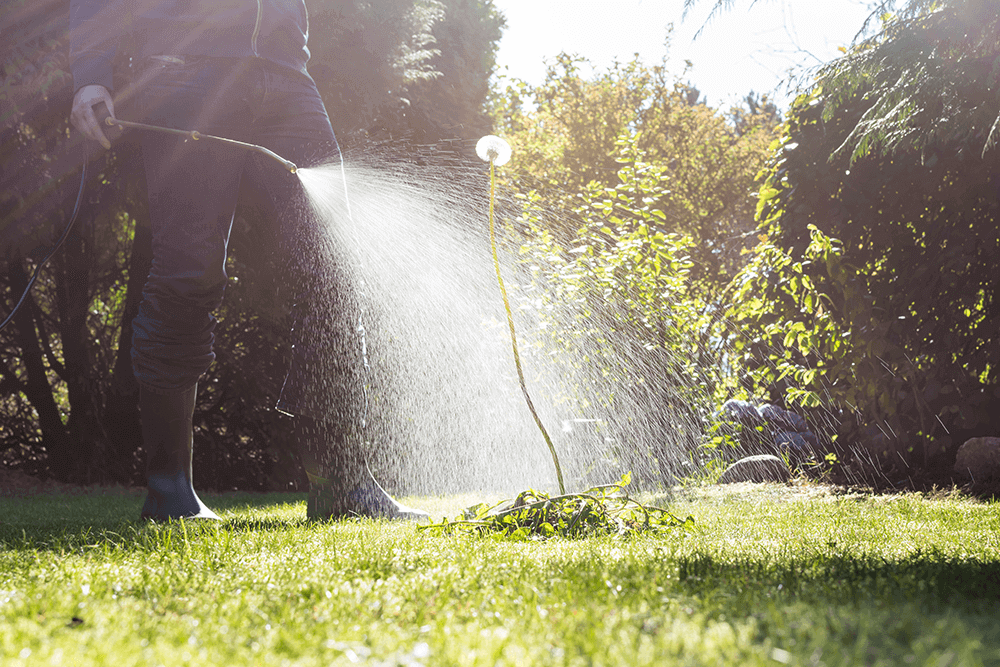 The jury found for Hardeman on his defective design, failure to warn, and negligence claims against Bayer last week. The company disputes the verdict. Bayer, who acquired Monsanto and Roundup for $63 billion last year, says that the verdict is against the weight of the scientific evidence and will appeal. Scientific experts at the International Agency for Research on Cancer found in 2015 after review of about 1000 studies that glyphosate, the prinicpal ingredient in Bayer’s Roundup, was “probably carcinogenic to humans.”

The latest verdict only represents one of the more than 11,000 cases Bayer faces nationwide making similar claims about Roundup’s carcinogenicity. One case last year initially awarded a California groundskeeper $289 million after he successfully argued that Roundup caused his cancer. But Hardeman’s case may prove more significant than this earlier trial. The judge in Hardeman’s case, Vince Chhabria, is currently overseeing hundreds of Roundup cases and has designated Hardeman’s case a “bellwether” trial. Historically, bellwether trials serve as benchmarks for eventual settlements.

Late last year, after the first California verdict, Bayer CEO Werner Baumann suggested that the company might be eyeing settlement in the Roundup cases. Certainly, settlement is likely on the minds of Bayer executives after shares in the company slid 12 percent in one day of trading following the most recent verdict.

Chhabria has scheduled two more Roundup cancer trials to occur this year, one in May, and another later this year. Bayer will also face additional lawsuits in state courts this year.