On Tuesday, a San Francisco jury found that use of Roundup weedkiller was a “substantial factor” in causing a man’s cancer. The jury found unanimously that use of the Bayer (formerly Monsanto) product had contributed to causing Edwin Hardeman’s non-Hodgkin’s lymphoma. The trial will now proceed to determine whether Bayer should be held liable for injuries caused to Mr. Hardeman and if so, how much money Mr. Hardeman should receive. 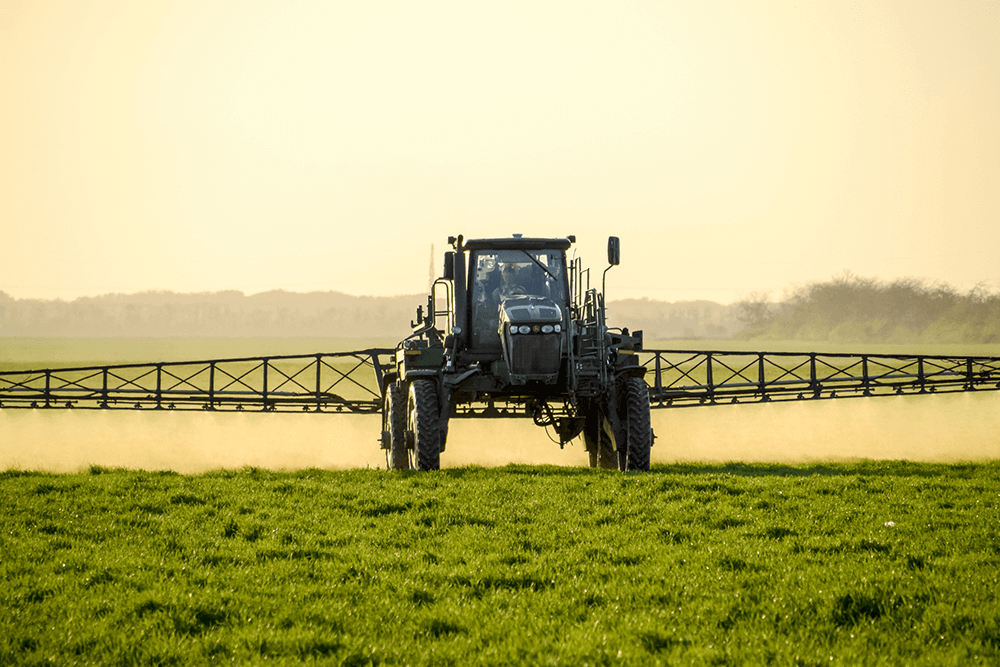 Bayer stock dipped in early morning trading on Wednesday following the verdict. “We are disappointed with the jury’s initial decision, but we continue to believe firmly that the science confirms that glyphosate-based herbicides do not cause cancer,” the pharmaceutical company said in a press release following the verdict. The company said that it believes that they will prove in the second stage that their conduct does not merit liability or damages.

This is the second jury verdict in a matter of months that has gone against Bayer. In August 2018, a San Francisco jury awarded a California school groundskeeper $289 million in case making similar claims about the connection between Roundup and cancer. Though the award in that case was diminished as a matter of law, it still marked a significant loss for Bayer. Some commentators have begun to question whether the German Bayer AG should have acquired Monsanto in the first place, calling Monsanto a “symbol of unbridled greed” and the “embodiment of a misguided form of agriculture.”

Bayer promises to continue to challenge the lawsuits in the United States. Though Bayer’s CEO Werner Baumann had earlier floated the idea of settling the lawsuits, Baumann now appears committed to fighting the Roundup cancer lawsuits, saying that the new suits will be handled by a more experienced litigation team. Nevertheless, the company is facing increased pressure from investors and has been cutting jobs and selling off parts of the company.

Bayer still faces over 11,000 lawsuits from home gardeners, farmers, and other users of their products claiming that glyphosate-based herbicides like Roundup cause cancer. Six more trials will start this year in federal and state courts over the Roundup cancer claims.