About the WEN Class Action Lawsuit

May 02, 2017 - Kishish Law has filed hundreds of claims for its clients to receive monetary compensation from the WEN class action settlement. The size of individual awards are dependent upon each person’s unique damage subset together with how many claims are filed and approved. Kishish Law congratulates lead counsel on this complex litigation for its efforts in obtaining a sizable settlement.

A class action lawsuit has been filed against WEN Hair Care.  More than 200 people in 40 states have joined the suit alleging the company’s cleansing conditioner has resulted in baldness, rashes, scalp irritation, hair breakage, and hair discoloration.

You have likely seen infomercials for WEN products with celebrity spokespeople such as Brooke Shields and Alyssa Milano.  WEN products are marketed by the same company behind the popular acne treatment Proactiv.  Since WEN launched a few years ago the brand has made hundreds of millions of dollars. 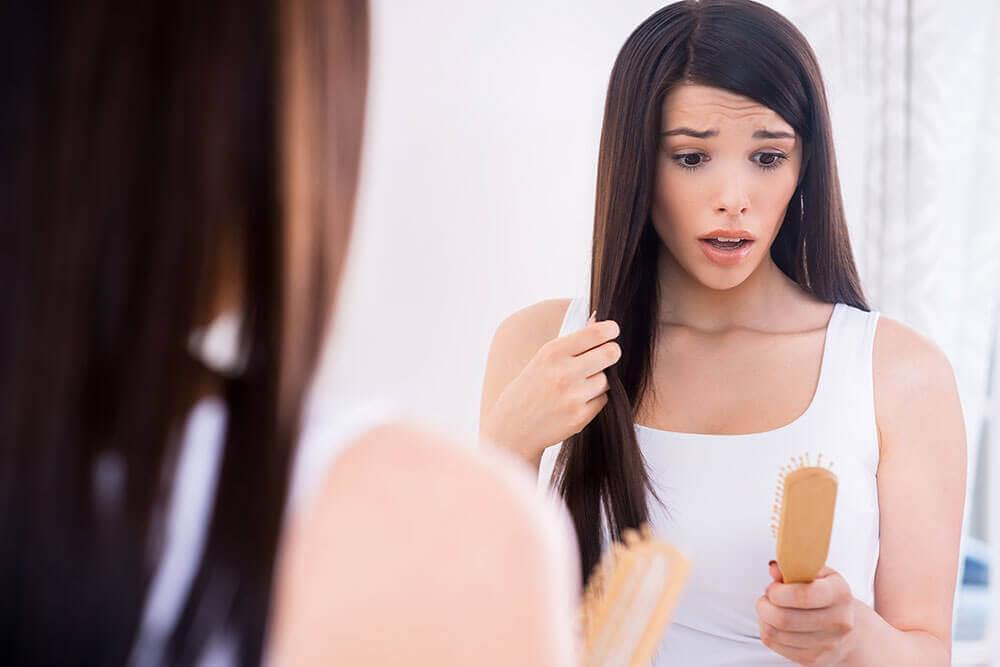 The products are advertised as being a sulfate-free alternative to shampoo.  WEN claimed regular shampoos can damage hair but that their products improve the health and appearance of hair in just one use.  WEN described their products as “gentle enough to use every day” and encouraged their customers to do so stating “You can never use too much!  The more you use, the better the results.”  The lawsuit alleges WEN's advertising statements are false.

The lawsuit alleges WEN products contain active ingredients that cause burning and hair loss, possibly by causing a chemical reaction that damages the hair strand and/or follicle.  The lawsuit also alleges WENs manufacturer knew about these types of complaints but did not do anything about them and, instead, kept selling WEN products to consumers across the country. WEN denies the allegations in the class action suit saying there is no scientific evidence to support the claims that WEN products have caused people to lose their hair.  WEN points to a number of different reasons an individual may lose their hair and, not surprisingly, all are unrelated to the use of WEN products.

WEN Hair Care is aggressively advertised and makes use of multiple celebrity spokespeople including Brooke Shields and Alyssa Milano to tout the many benefits of the system, which promises to cleanse and condition hair without soap or sulfates. However, a growing number of former WEN users—more than 200 spread across 40 states—claim that they suffered extreme hair loss, bald patches, and even rashes after using WEN. Now the Huffington Post states that the makers of the posh hair care line are facing a class action lawsuit brought by consumers who claim to have suffered the following WEN Hair Care problems:

In addition to the physical, and sometimes painful, hair damage women claim to have experienced after using WEN, a number of these women have taken to social media to share the psychological effects they have also suffered. Another Huffington Post article on the topic quotes one woman as saying, "I can't leave my house, I'm depressed", and another who says, "There's not a day I don't cry and just keep praying the hair will eventually stop falling out. I am down to washing my hair just once every two weeks because washing it makes the hair loss worse."

WEN also stated, “There is no scientific evidence to support any claim that our hair care products caused anyone to lose their hair. There are many reasons why individuals may lose their hair, all unrelated to WEN. We intend to vigorously contest the allegations made.”