With over 200 women plaintiffs from 40 states, the WEN class action lawsuit continues to be the popular legal topic for news media sources, attorneys and future potential claimants. In the Wen lawsuit, which also names Chaz Dean and infomercial powerhouse, Guthy-Renker, claims for damages cite significant hair loss, bald spots, and even scalp damage for both adults and children and serve as the basis for the litigation. With accusations surfacing from many directions, former Wen, spokesperson, Alyssa Milano, who was specifically named in the wen hair loss case, has been brought to the forefront, as attorneys attempt to find out exactly how much celebrities were compensated for commercially endorsing Chaz Dean products. 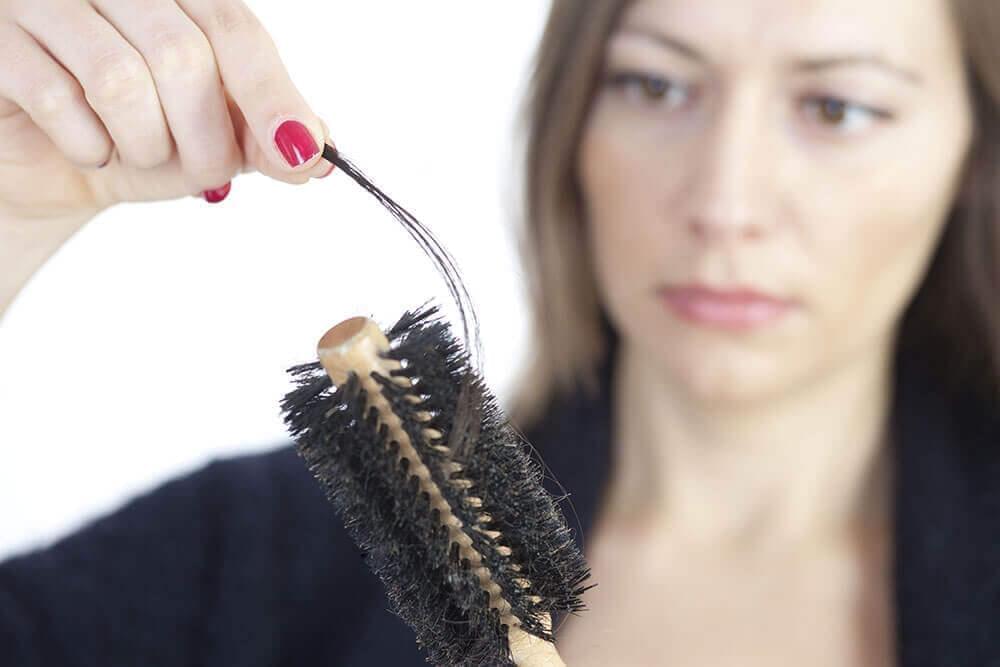 Many experts feel it may have been the Wen hair thinning case which ultimately prompted the involvements of the US Government in March. As a direct result of identifying more than 17,000 hair care product users, who had experienced hair loss, bald spots, scalp rashes and other side effects, the House of Representatives has spearheaded an investigation by the FDA into the way each of the cases was handled. With the significantly similar list of complaints, covering the much broader audience of 17,000, the position of the House was to ensure that the mostly unregulated hair care and cosmetics industry will receive more FDA involvement and oversight. House Representative, Frank Pallone, of New Jersey, was quoted as saying, “consumers deserve to know that they are making a safe choice.” With limited FDA involvement, potential damage, as in the Wen lawsuit, may continue to surface.

Amy Friedman, a Florida nurse, documented her hair loss of over 25%, within only a few weeks of initial use of the product. Shortly after her lawsuit was filed, 6 women joined in from Texas to ramp up the class action. An unofficial statement reported that the “stigma” associated by hair loss with respect to women, had previously kept the cases out of the courtroom and often settled quickly and quietly behind the scenes. Today, with the Wen hair thinning case, the fact that over 200 women have demonstrated the courage to stand up and be noticed as victims, as opposed to flawed, is seeing an increase of awareness across the nation. Many who would have remained silent, are now realizing it is acceptable to come forward, specifically since the suit includes children.

Moving Forward Has Many Looking Back

As the Wen lawsuit continues to move into new territory with a chance for many voices to be heard, women from suits involving Wen products dating back more than five years, are coming forward with information concerning their hair loss experiences. It appears as research moves forward, that a significant number of Wen product users were issued refunds for unused portions of the product. It seems that even experts from the hair industry starting noticing alarming hair loss trends in 2013 and prior, but nothing was formally done in most cases, to warn the users or to force Wen to make the necessary changes in order to prevent future damage. The overwhelming message seems to come from the fact that many did not want to seem unusual for stepping forward, feeling that because of the tightly kept secret they felt it was their scalp or their hair which was the problem. Today, since it has been clearly defined as much more than an isolated incident, the WEN hair loss suit has users looking forward and backward. Realizing that it is the courage to stand up, moving forward, which is the only remedy for the lack of courage, looking backward, may have solved much of the problem.