If you or a loved one were prescribed Abilify and suffered from compulsive gambling or other addictive behaviors, you may be entitled to compensation.

Abilify (aripiprazole) is an antipsychotic medication commonly prescribed to treat schizophrenia and bipolar disorder. In May 2016, the U.S. Food & Drug Administration (FDA) published a safety announcement warning that taking the drug could cause impulse-control problems, including, but not limited to, pathological gambling and compulsive eating, shopping and sexual behaviors. Beyond the unwanted behavior itself, impulse-control problems can have severe effects on a person's job, health and relationships. 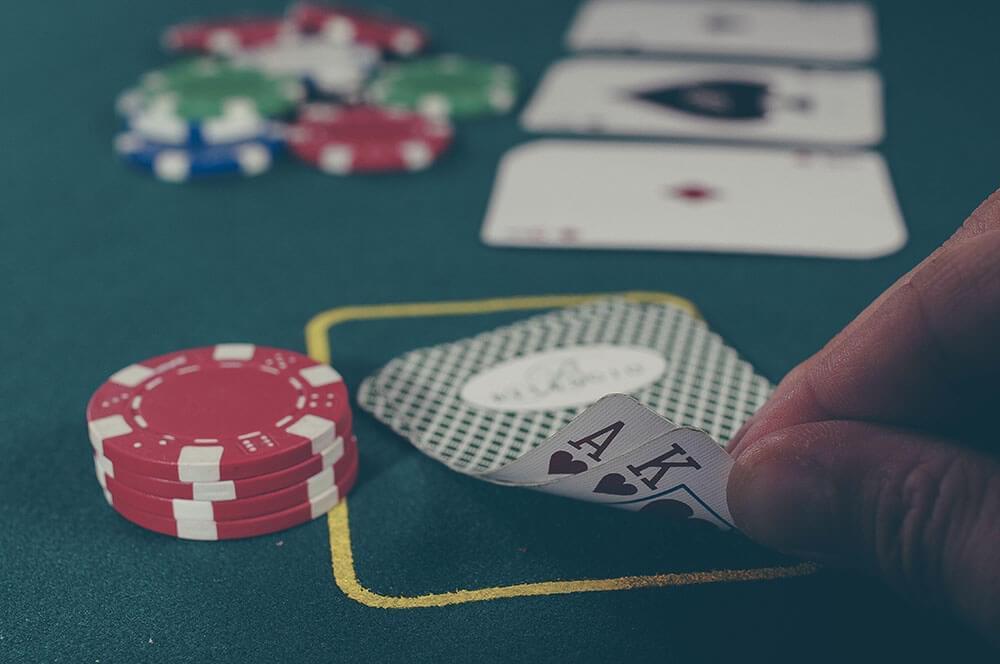 If you or a loved one suffered negative effects after using Abilify, the Kishish Law Group can help. Contact us now for a free and confidential case evaluation by using the contact form or by calling us at 1 (888) 402-5552.

The FDA initially approved Abilify in 2002 for the treatment of schizophrenia and bipolar disorder. The drug has since been prescribed for a variety of mental disorders including depression, Tourette's disorder, irritability associated with autistic disorder, Alzheimer's disease, and dementia. Although there is limited information about how the drug works, Otsuka Pharmaceutical marketed the drug as " like a thermostat to restore balance." Abilify quickly became one of the top selling drugs in the U.S. with sales between April 2013 to March 2014 totaling nearly $6.9 billion.

It took the FDA until May 2016 to publish a safety announcement warning patients of compulsive gambling, hypersexuality and other impulse-control behaviors associated with Abilify. But that announcement was too late for many Abilify users, including Patrick Parks of Delaware, Ohio and Brad Miley of Maple Grove, Minnesota, both who lost over $75,000 to pathological gambling behaviors they allege were caused by Abilify. Their lawsuits and others seek to hold the manufacturers of Abilify accountable for failing to disclose the extent of the side effects.

Patients continue to file lawsuits to address the manufacturer's other marketing behaviors.

Many cases concerning Abilify and its alleged impact on compulsive gambling and other addictive behaviors have been consolidated and will be overseen by a district-court judge in Northern Florida. Many patients prescribed Abilify may not have been aware that the drug could have played a role in their compulsive behaviors.

Do I have an abilify lawsuit?

The Kishish Law Group is committed to seeking justice for you and your loved ones. We believe that you deserve fair compensation for your suffering and we will work tirelessly to achieve that goal. If you or a loved one suffered after use of Abilify, we want to know.

Speak with an Abilify Lawyer

If you or a loved one were prescribed Abilify (aripiprazole) and suffered from compulsive gambling or other addictive behaviors, you may be entitled to compensation.